The Science Behind Mating in the Animal Kingdom 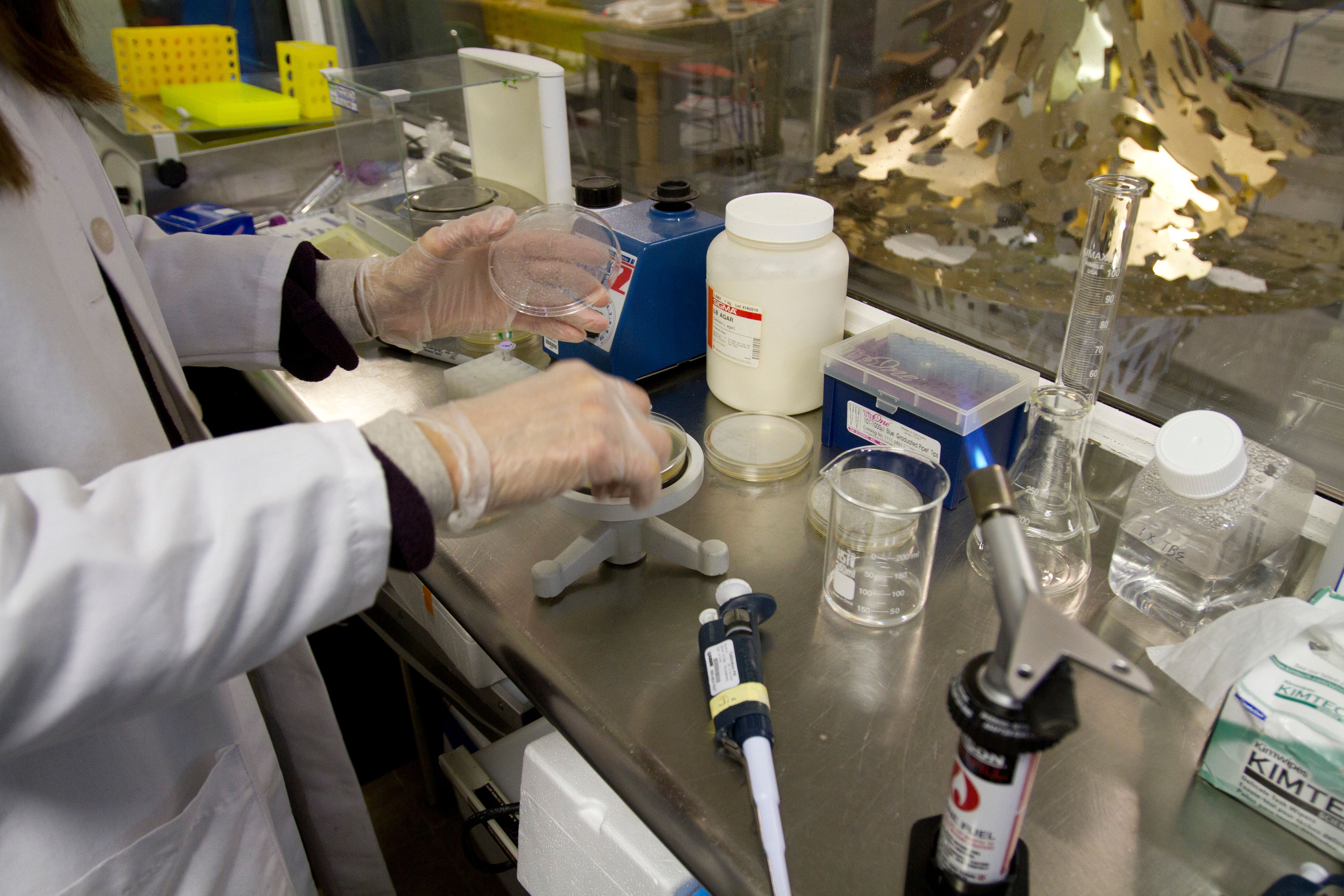 Other than surviving, sex is the most important thing any animal can do. But have you ever wondered how human sex compares to that of other beasts?

Join Genspace and Dr. Carin Bondar at Impact Hub NYC (http://nyc.impacthub.net/) for a fascinating journey from puberty to old age across the entire animal kingdom that includes some of the most bizarre ways animals get it on in.This presentation will forever change your idle daydreams about wild sex.

Please stay for a lively Q&A afterwards with complimentary wine. Copies of Dr. Bondar's book, Wild Sex: The Science Behind Mating in the Animal Kingdom, will be available for purchase.

This event is taking place in partnership with Impact Hub NYC (http://nyc.impacthub.net/), which is a coworking and events space for a community of entrepreneurs, activists, creatives, and professionals taking action to drive positive social and environmental change.

Former ballerina and Biologist with a twist, Canadian Carin Bondar has a PhD in biology from the University of British Columbia. She is the writer and host of the web series Wild Sex(Earth Touch Productions) that has garnered over 55 million views. Her TED talk on the same topic has reached an audience of over 2.2 million. Wild Sex, her book based on the series (Pegasus USA), was released in the USA on August 2, 2016 and became an immediate top seller in zoology on Amazon.com. Dr.Bondar can be seen on a variety of television and web series including Outrageous Acts of Science on the Discovery Channel and Stephen Hawking’s Brave New World on National Geographic. She is also the host of World Oddest Animal Couples, (Netflix, Animal Planet). Bondar’s main website is www.carinbondar.com