on March 13 at Sisters Bar/restaurant 900 FULTON STREET BROOKLYN there will be an Arabic party, the first hour is a Arabic singer, then for the next two hours anyone who brings an Instrument such as a Violin, Oud, Riqq Nye, or Qannoun and wants to play and jam with others some Arabic music, the program starts at 8PM then an hour so later people can join in and play. there is a $10.00 donation for the musicians in the first hour. The music jam usually goes for about 2 hours. 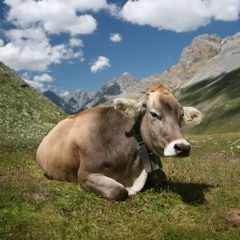 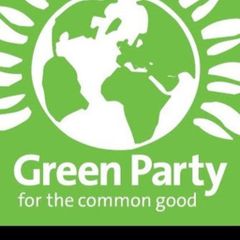 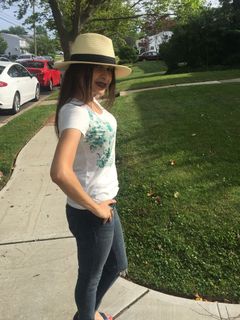 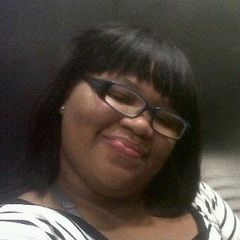 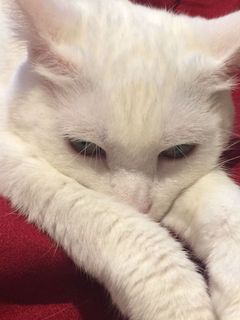 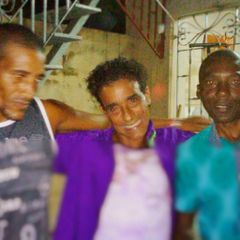 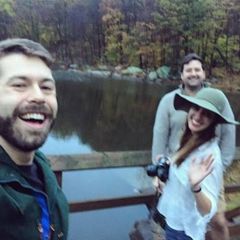 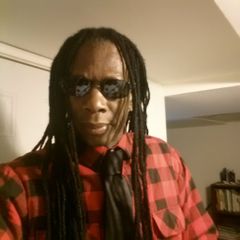 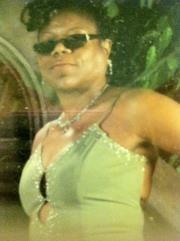 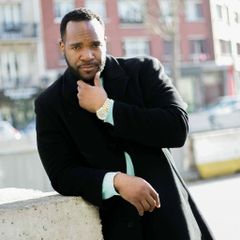 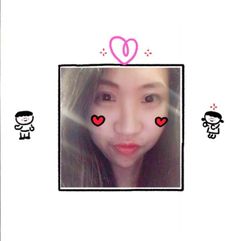 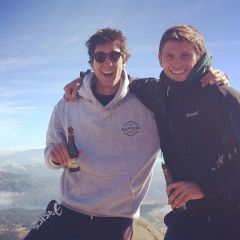