Hosted by
Marc B. 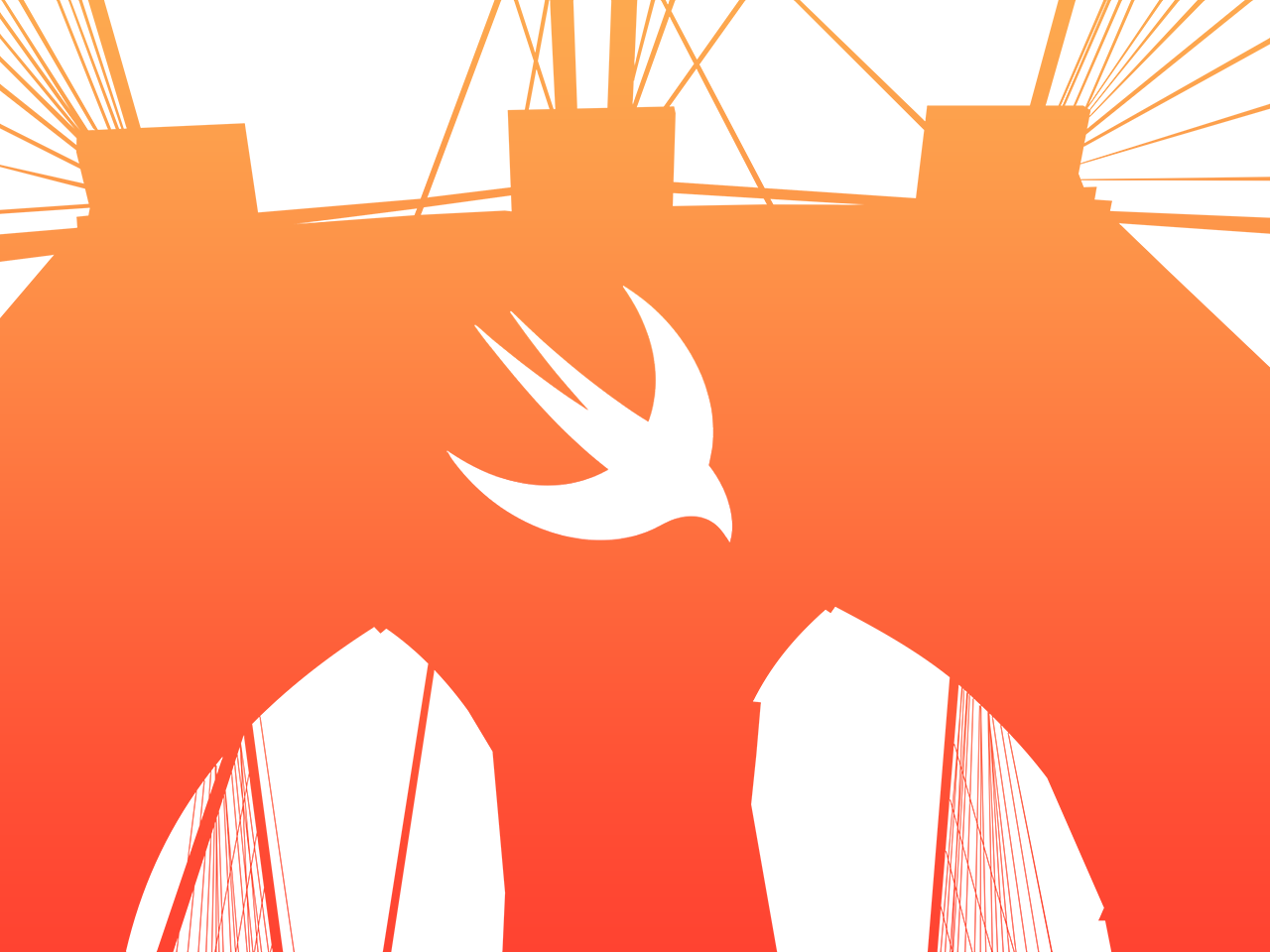 This month we're at Kickstarter HQ in Greenpoint!

** PLEASE NOTE: RSVPs will be checked at the door so please include your real name or you won't get in **

Pizza, Beer and non-alcoholic beverages will be provided.

Stephen Celis: Type-safe, Functional Formatting in Swift
Representing data as text is one of the most basic, regular tasks of the applications we build every day. Let's explore the various ways strings are typically formatted in Swift and Cocoa, where they fall short, and what we can do to build a more modular, compile-time-confident way of formatting our data.

Bio: Stephen Celis (https://twitter.com/stephencelis) is an iOS Engineer at Kickstarter.

Jordan Yaker: Building Your App SDK With Swift: A Soup to Nuts Guide
Do you have an application that you want iOS developers to be able to natively integrate in to their applications? Have you ever wanted to know what it takes to make an SDK work? If the answer to any of these is yes, then come see Jordan Yaker present the results of his recent quest to build a developer-centric iOS SDK for his application and learn how you can build one too!

Bio: Jordan Yaker (https://twitter.com/jordanyaker) is a Senior Consultant with FIS and founder of Supportify.io (https://supportify.io). A former Electrical Engineer, Jordan eventually got tired of Industrial Automation and eventually made the switch to building applications and workflow automation. Since then, Jordan has worked with everything from ASP .NET MVC to JavaScript and Polymer. When he’s not building new products for clients or new SDK’s for Supportify, he can usually be found with his wife trying to corral the two tiny deployments they have published in to this world.