A long-time practitioner of insight meditation (known as “vipassana” in the Buddhist tradition) and also a licensed psychologist, I have found that many ideas in Buddhism and the “Dharma” have considerable applicability to contemporary love relationships. Buddhist concepts such as attachment, the conditioned mind, impermanence, “anata” (emptiness; no self), discernment, and liberation constitute components of a vast ideology that offers a direct commentary on the many issues and dilemmas often responsible for suffering in adult romantic love.

This meetup.com group is devised to explore what may be taken from Buddhist ideology and applied to a consideration of how we get “stuck” in love relationships and how we may be freed.

This meetup.com group will consist of occasional group meetings as well as the distribution of articles, videos, and other materials whose focus is on romantic relationship problems and Buddhist ideas and principles. For more information or if you have questions, please contact me via phone (949-338-4388) or email (jt@jamestobinphd.com).

Disclaimer: This meetup.com group and its contents are meant solely to provide information to participants in a didactic forum and in no way constitutes psychotherapy. For more advanced help with specific personal issues and relationship concerns, please consult Dr. Tobin for referral to a licensed mental health clinician.

In the profound text "Entering the Heart of the Sun and the Moon," (http://www.amazon.com/Entering-Ngakpa-Chogyam-Khandro-Paperback/dp/B00LLP1SPY/ref=sr_1_2?ie=UTF8&qid=1427864006&sr=8-2&keywords=entering+the+heart+of+the+sun+and+the+moon) co-authors Ngakpa Chogyam and Khandro Dechen provide an illuminating commentary on romantic love from the perspective of the Aro gTér (Aro tradition), a lineage within the Nyingma school of Tibetan Buddhism. This tradition emphasizes the need to overcome the duality of the human mind, i.e., the segregated tendencies of form (i.e., meaning-making, conditioning, explication) and emptiness (i.e., non-meaning). In the text, romantic love is approached as a mechanism of spiritual journeying. While those who are familiar with Buddhism and have a meditation practice may benefit most directly from this text, even the novice will find it intriguing and useful. I also enthusiastically recommend the Aro Buddhism podcast. (https://itunes.apple.com/us/podcast/aro-buddhism-podcasts/id346459024)

What follows are recommended readings, videos, and podcasts concerning the major teachings of Buddhism and meditation/mindfulness techniques; if you have trouble with any of the links, please contact me directly at [masked] and I will email them to you. Enjoy! (#1) The Eight-Fold Path in Buddhism The central component of Buddha’s teachings is, arguably, the eight-fold path: http://www.buddhanet.net/e-learning/8foldpath.htm (#2) Recommended Readings: Meditation and Buddhist Psychology The Cambridge Insight Meditation Center located in Cambridge, MA, where I first began to learn about meditation, offers a list of recommended readings for “beginners” who want to learn more about meditation, mindfulness and Buddhism. I highly recommend each of these books:  What the Buddha Taught by Walpola Rahula  Seeking the Heart of Wisdom by Joseph Goldstein and Jack Kornfield  Mindfulness in Plain English by Bhante Gunaratana  The Miracle of Mindfulness by Thich Nhat Hanh  Loving Kindness by Sharon Salzberg  A Still Forest Pool by Ajahn Chah  Breath by Breath, The Liberating Practice of Insight Meditation by Larry Rosenberg  Insight Meditation by Joseph Goldstein (#3) Helen Rosen on Meditation In her article Psychotherapy: Meditation and Change, Dr. Helen Rosen writes, “One of the primary practices of vipassana meditation is to notice mental states, as well as feelings, which arise and pass away while sitting on the cushion. It is understand that at least for the period in sitting meditation, no action will result from these mental states. They are continuously experienced, observed, tolerated, and accepted without the need for changing them, judging them or behaving in any particular way because of them …. For many of us, just observing mental states without the almost immediate translation into action (or an action plan) is radical” (p. 31). (#4) The Raisin Exercise Many of those who are not familiar with meditation may want to begin with a simple exercise aimed at promoting mindfulness. The raisin exercise is a well-known strategy used to enhance one’s capacity to be more fully present in the here-and-now of the moment. Clare Josa introduces the raisin exercise on youtube: https://www.youtube.com/watch?v=z2Eo56BLMjM (#5) The Five Hindrances The “Five Hindrances” are central to Buddhist psychology and meditation practice; for a great summary of the Five Hindrances and ways to work with them, please review the following: http://insightmeditationcenter.org/articles/FiveHindrances.pdf

Andrea Fella on Mindfulness Primary instructor at the Insight Meditation Center in Redwood City, CA, Andrea Fella in this talk (http://www.audiodharma.org/talks/audio_player/6241.html) describes the core components of staying with the present moment and the utility of mindfulness for our everyday lives. The Philosophy of Buddhism The “Philosophy Now” podcast (https://philosophynow.org/podcasts) offers an intriguing panel discussion (https://philosophynow.org/podcasts/Buddhist_Philosophy) on the fundamental concepts of Buddhism and its philosophical implications. The Five Hindrances The “Five Hindrances” are central to Buddhist psychology and meditation practice; this article (http://insightmeditationcenter.org/articles/FiveHindrances.pdf)summarizes the Five Hindrances and ways to work with them. James Tobin, Ph.D. | Licensed Psychologist, PSY 22074 | Website (http://jamestobinphd.com/) Catalog of Work (http://www.slideshare.net/jamestobin999/presentations) 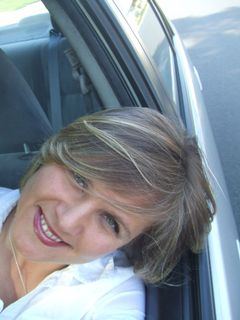 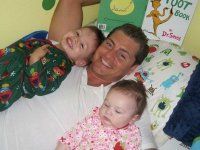 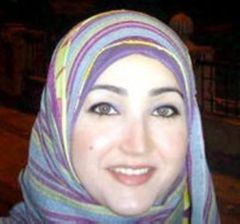 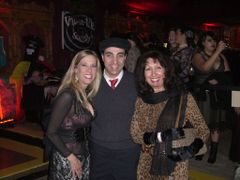 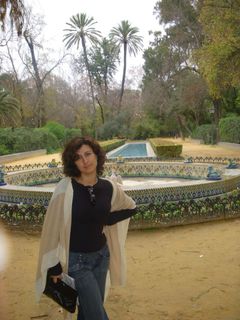 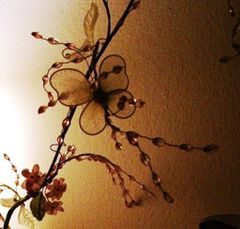 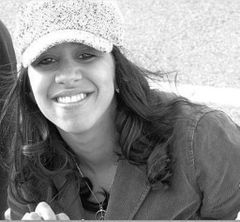 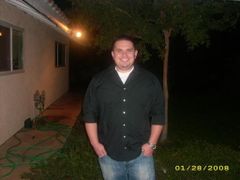 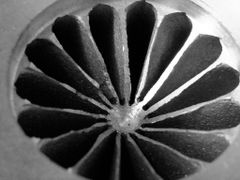 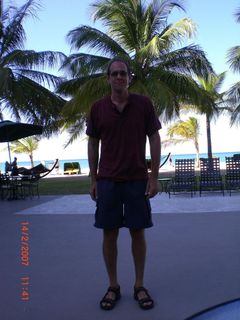