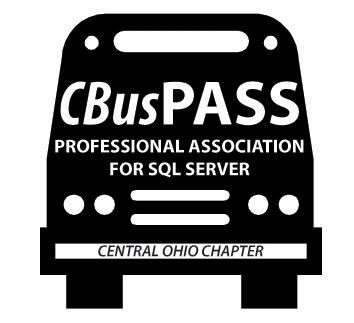 Summary:
The war between DBAs and developers has been raging since the dawn of relational databases. One reason for disagreement comes from developers who want to store their data in JSON because it is fast, standard, and flexible. DBAs cringe when they hear of long text strings being stored in their SQL databases; they cry with concern, “No data validation? No schema binding?”. Is there any hope for these two warring factions to see eye-to-eye? This session will explore the new JSON functionality introduced in SQL Server 2016. We will use T-SQL examples to learn how these functions can be used to parse, create, and modify JSON data. More importantly, we will discuss how to optimize performance when using these functions. By the end of this session DBAs and developers will know how to efficiently work with JSON in SQL Server 2016 and 2017. It will also usher in an era of peace between DBAs and developers… … at least until someone brings up the topics of cursors, NOLOCKs, or Entity Framework.