Virtual Reality (VR) vs Augmented Reality (AR) Which Tech Will Win the Battle?

Hosted by
James J. and 2 others 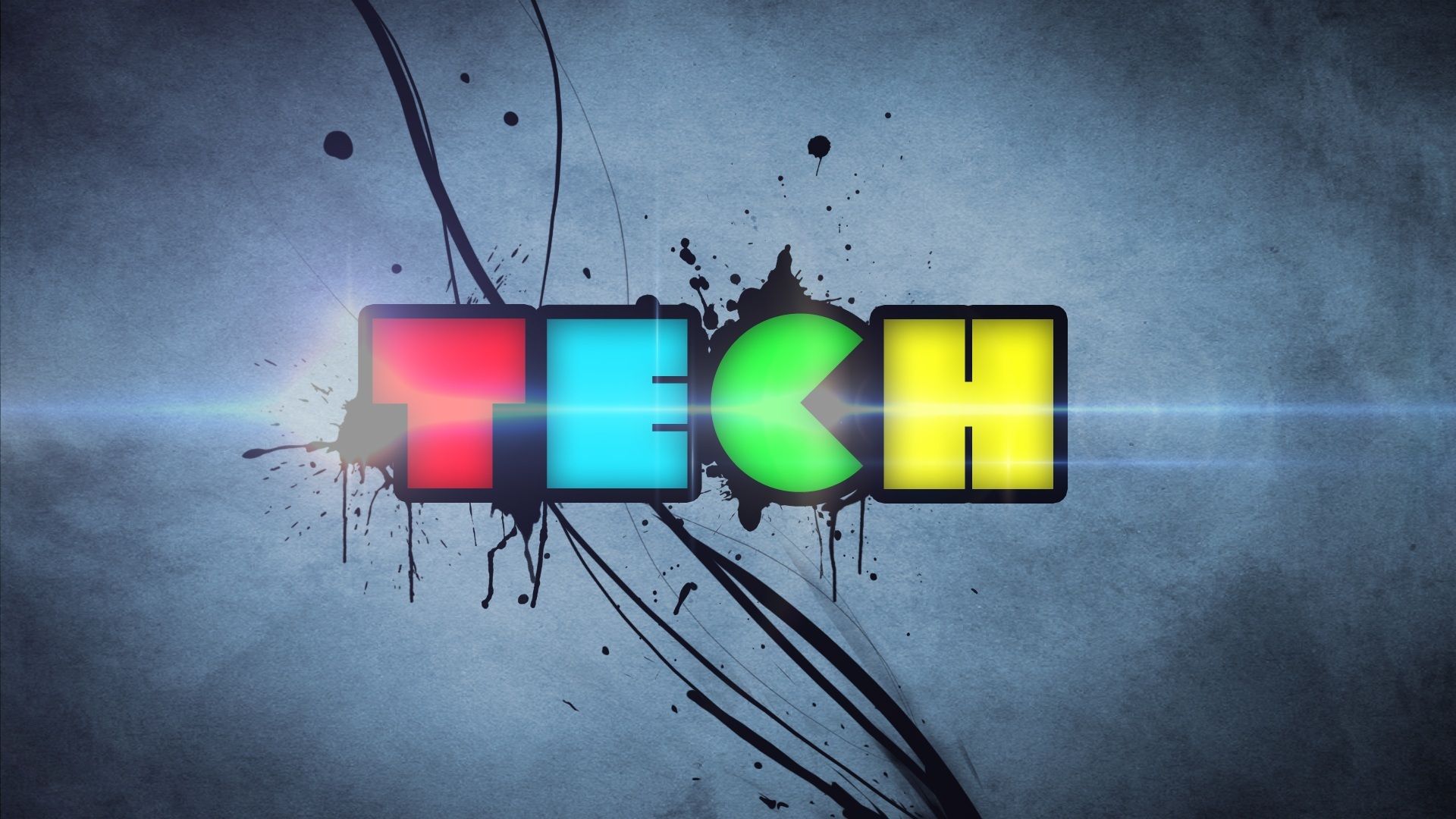 Virtual Reality and Augmented Reality are two technologies vying for the hearts and minds of the mainstream market. Which will win the battle? Both are expensive, and still have room for growth. For consumers with limited funds for entertainment, which technology is worth the investment? No one wants to buy the next Betamax, Sega Dreamcast, or Wii U. After the presentations, demo some of the technologies!

His current work is focused on Immersive Media. He has successfully bootstrapped and deployed multiple VR projects for Google Cardboard, Oculus Rift, HTC Vive, and Gear VR and AR projects for HoloLens and iOS. He has also built a number of hardware prototypes in radio and wireless input devices. Before VR, he built several analytics-heavy OLTP applications for desktop, Web, and mobile Web.

Is a veteran indie game developer with over 30 games to his name. He is currently the Lead Game Engineer at MediaRez developing a variety of serious games in Unity, for mobile VR and other platforms. He is also a VR evangelist, developer, and thought leader. He has even made a VR party game with like 10 mini-games in 1! Come demo it after the presentations!