Hosted by
Dan K. and 2 others 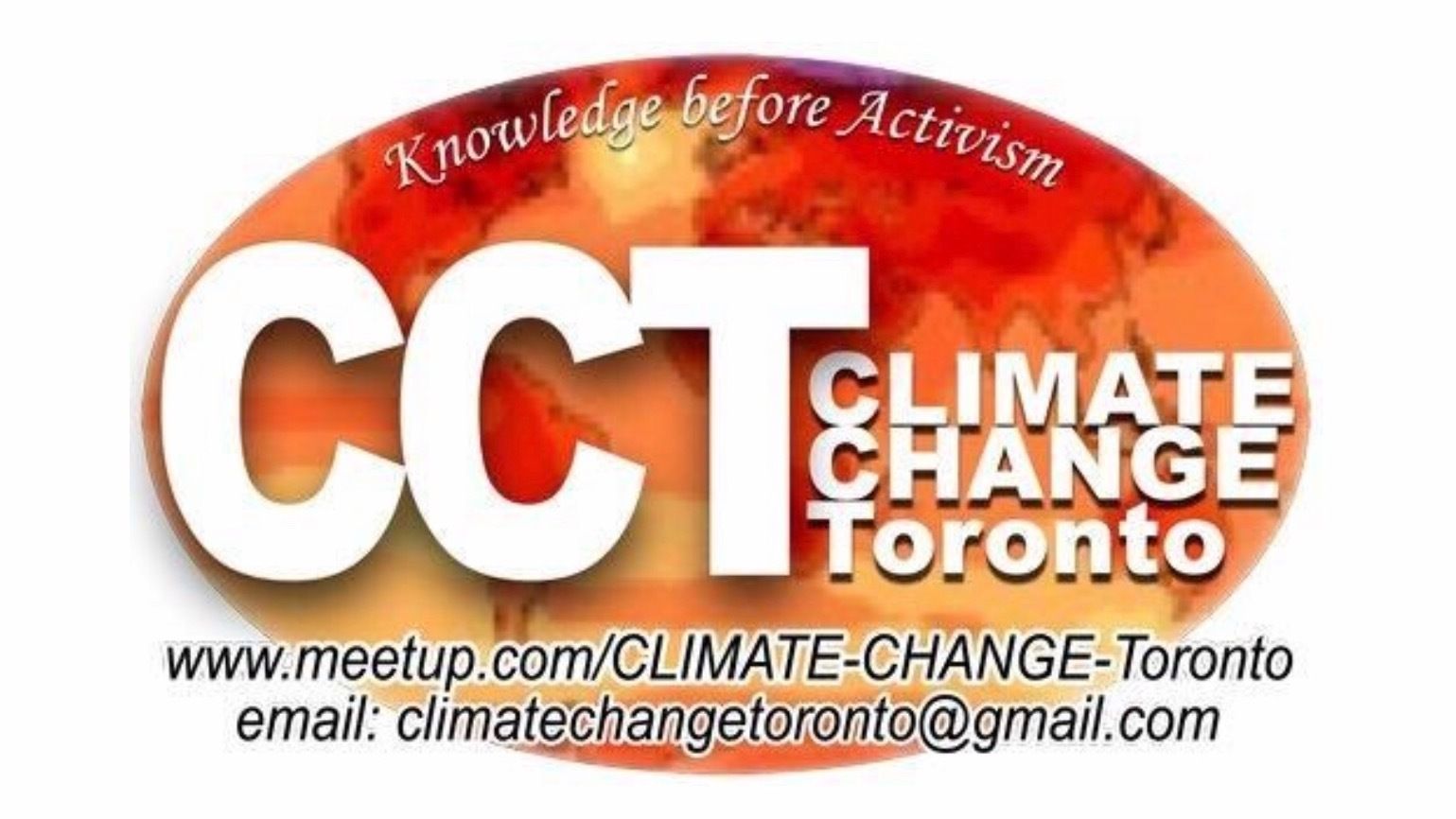 Sponsored by Alumni for a Free UofT

Dr. Richard Peltier, University Professor of Physics at the University of Toronto and founding director of U of T's Centre for Global Change Science, is this year's winner of Canada's highest prize for science, the Gerhard Herzberg Canada Gold Medal for Science and Engineering. Dr. Peltier is a pioneer of "Earth Systems Science", the multi-disciplinary field that attempts to explain the whole functioning of the dynamic earth by looking at the complex interaction between things generally studied separately in geophysics, oceanography, atmospheric science, and more. In recent years, Dr. Peltier has been active in developing and validating the climate models that are being used to predict how our climate will respond to our increasing emissions of greenhouse gases.