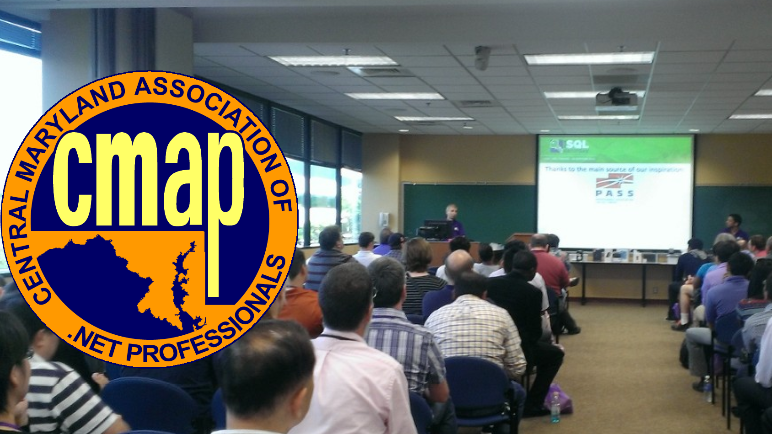 Akka.NET is an Actor Model Framework that helps .Net developers create powerful concurrent & distributed applications more easily. The Actor Model is a well-established paradigm for building fault-tolerant and scalable applications that has recently seen a resurgence as distributed and asynchronous systems gain popularity. In this introductory talk, Sean will walk you through the concepts of the actor model, its benefits over traditional approaches, and the basics of how to use Akka.NET to achieve these advantages in your .NET applications.

Presented By : Sean Killeen
Originally from the Philadelphia area, Sean has 10+ years of experience solving problems as an IT professional and developer for commercial, non-profit, and federal clients. He's currently a Senior Consultant with Excella Consulting, where he recently led the successful launch of a mainframe modernization that manages over $7 billion. Aside from loving his work way too much, there's a good chance he's enjoying being newly married, sipping great beer, exploring the Arlington area, or singing somewhere. You can find him on Twitter at @sjkilleen or blogging not nearly often enough at SeanKilleen.com. He doesn't bite; say hi!