We are software developers who know that writing quality code comes from deliberate practice. We find that writing code together makes it more fun and better quality than going it alone. Our meetings include guest speakers and opportunities to practice new skills and hone old ones. We use Test Driven Development while coding in pairs to tackle short programming challenges, called katas. Whether you have a favourite programming language, IDE, OS, or testing framework, or you’re completely new to code, it doesn’t matter. If you bring your imagination, curiosity and a computer, you are welcome.

Abstract:
Emergent design is a cornerstone of eXtreme programming, TDD and Refactoring. Yet, most teams struggle with large amounts of duplication and copy & paste code instead of elegantly designed architecture.
In this workshop we will pair up to work on small practice exercises that help us to see the duplication in the code. Then quickly and easily refactor to remove it and allow the hidden architecture inherent in the code to emerge.

We will look at exercises in one of 5 languages ( python, c#, c++, javascript or java ) so bring a laptop with an IDE and get ready to code!
Suggested IDE's: Pycharm, CLION, Visual Studio with Resharper, Webstorm, IntelliJ, Eclipse.

About Llewellyn:
Llewellyn Falco learned to jump horses in the 7th grade while living in France. Back in the States, while studying drafting in high school, he started fire eating, sleight of hand magic, and once rode a unicycle 6 miles. After learning to juggle torches, he joined an acrobatics group in college where he specialized on the trampoline and walking a slack rope.
Later, he learned to play the doumbek (a type of drum), to accompany a belly dancing girlfriend.

He can calculate the cube root of any perfect cube under 1,000,000 in his head, as well as pick a standard lock. He can rollerblade down a flight of stairs, backwards. Llewellyn studied Tai Chi for 2 years, can throw a knife at 20 feet, and a playing card at 50. He has taught swing dancing, and loves to salsa. He is also an accomplished speed chess player. He has been scuba diving over 20 times, became a guitarhero, and broken his personal paddle balling record over 200 times.

Llewellyn attributes his success to the large amount of caffeine he has consumed, and enjoys computer programming in his spare time. 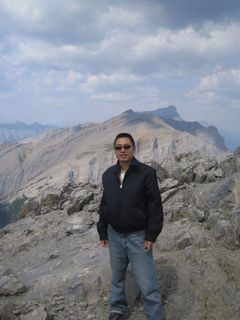 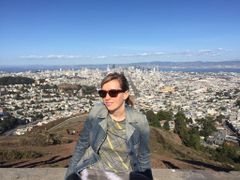 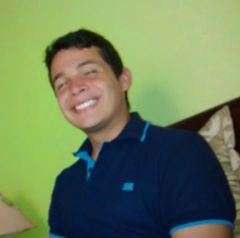 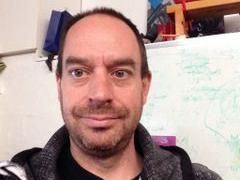 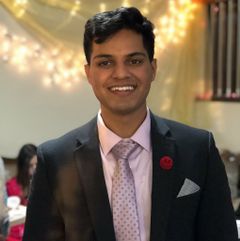