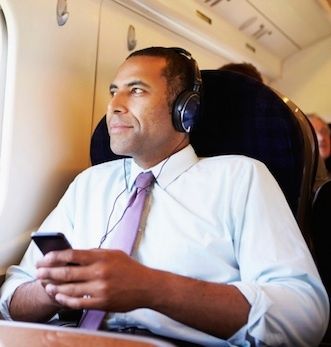 Liam has been a member of our group plus a mainstay of the podcasting scene in the San Francisco Bay Area with his popular podcast East Bay Yesterday.

Join us for networking, and some great tips on interviewing and storytelling with audio.

Liam is the host and producer of the East Bay Yesterday podcast and co-creator of the Long Lost Oakland map. His journalism has appeared in outlets such as KQED Arts, Berkeleyside, Open Space, KALW-FM, Mother Jones, Salon, East Bay Express, and the syndicated NPR program Snap Judgement. In 2018, he was honored by the East Bay Express as “the best journalist-turned-historian” and presented with a “Partners in Preservation Award” from Oakland Heritage Alliance. O’Donoghue has given many presentations on local history at libraries, schools and bookstores and throughout the Bay Area, as well as at institutions such as The California Historical Society, Hearst Museum, and Oakland Rotary Club. O’Donoghue’s quotes on East Bay issues have appeared in media outlets including New York Times and Washington Post.

Also if you want more of Liam check out his October 9,[masked]:00 pm conversation with Michael C Healy who served as the agency’s spokesperson from 1972 until 2005 and shared his memories in the book, “BART: The Dramatic History of the Bay Area Rapid Transit System” (Heyday Books). Expect to hear stories of epic political battles, scandals, “ghost trains,” and even a baby born on BART.
Oakland Public Library[masked]th Street. October 9,[masked]:00 pm