For centuries Stoicism has been one of the most successful and influential schools of thought, spreading initially through every sector of Roman/Greek society and now experiencing a rebirth in the modern age but with the same goals, some 23 centuries later.

Philosophy is often considered to be a series of complex conversions about abstract topics. However on the contrary you will find that the ancient philosophy of Stoicism addresses vital questions relating to your life, primarily: How can I live a life worthy of living? How can I become a good person (‘arete’ in Greek)? How can I be happy (‘eudaemonia’)?

In English, the term “stoic” has often been associated with the idea of a person who is emotionless, robotic (a sort of “Spock”), or even “a lonely cow under the rain in the dark”!

However, a Stoic (capitol S) is nothing like this. They are a person who pursues moral growth, to cultivate ‘virtues’ and practical wisdom.

The Cambridge Stoics meet-up is open to everyone and it is intended to be a discussion about the daily practice of Stoicism using ancient and modern text as a source of inspiration, you don’t need any prior knowledge of Stoicism.

To have a better understanding of Stoic philosophy, have a look at the following videos (http://mattiacinelli.com/4-of-the-best-introductory-videos-on-stoicism/).

Or the following books (http://mattiacinelli.com/best-books-on-stoicism/).

“Cambridge Stoics” is part of the Stoic Fellowship (https://stoicfellowship.com/stoic-groups.html), an international community whose aim is to foster the knowledge and practice of Stoicism through on-line and in-person activities throughout the world. 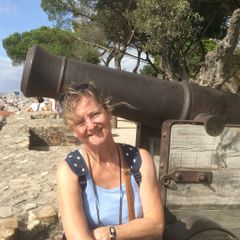 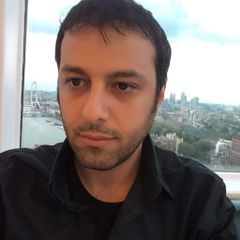 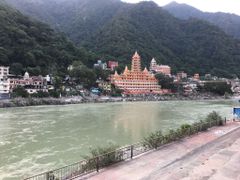 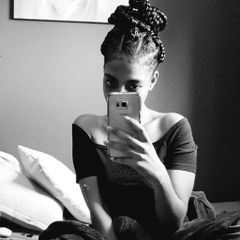 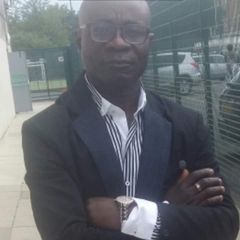 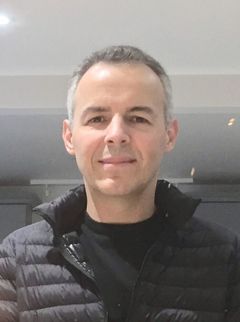 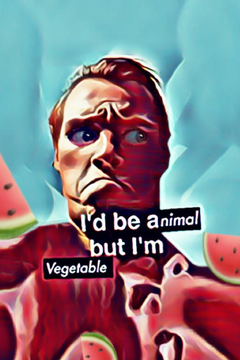 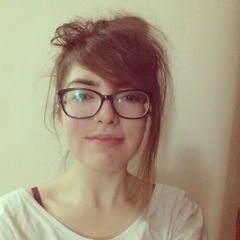 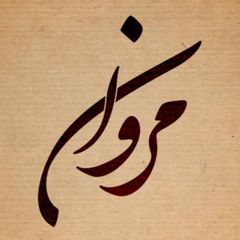 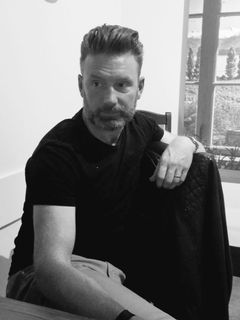 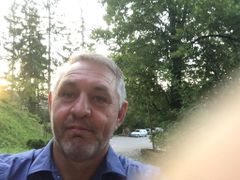