Connectomics in the Fly Brain [Lab it Tuesday] at the Biomakespace 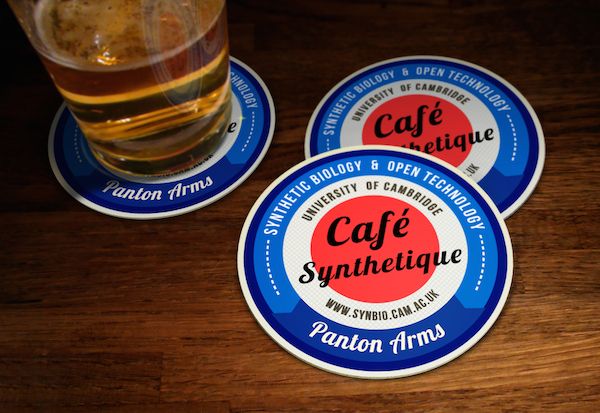 See instructions in the Meetup below

In this week’s Lab it Tuesday meetup at the Biomakespace, we discuss Connectomics - the field that makes detailed maps of the connections between different parts of a brain.

How do we map brains? And why?

In 1986, C. Elegans became the first organism to have its entire nervous system mapped at synaptic resolution. Over a timespan of about 13 years, the intricate connections between its 302 neurons were painstakingly reconstructed. Since this first ‘connectome’, the field has moved on to map ever larger and more complex brains.

In this week’s talk, Kimberly Meechan will discuss the field of Connectomics, giving an overview of its aims and techniques. She currently works as a research assistant in the Drosophila Connectomics Group of the University of Cambridge, where she works as part of an international collaboration to map the brain of the fruit fly (Drosophila melanogaster). Containing around 100,000 neurons, the fruit fly connectome will be the largest collected to date at this level of resolution.

Lab it Tuesdays at the Biomakespace are usually an opportunity to meet some new people, find out new things, share progress and brainstorm ideas. In addition to this, we often have talks delivered by scientists, artists, startups and experts from the local life science and technology clusters here in Cambridge and surrounding areas.

The meetup is usually between 7 and 9 pm, where the first hour is for speaker talks and the next hour is determined either by the speaker when some talks have follow on activities, or by the audience where it becomes an informal hour of discussing projects being planned at the BioMakespace, laboratory training on specific topics or equipment, discussing an interesting paper etc.

For those amongst you, who would like to get involved behind the scenes and help support the running of Biomakespace, come and talk to us on Tuesdays at 7 pm or turn up at our Thursday meet ups (7 pm) at the same venue .

How to find the Biomakespace

Call[masked] from the door, we will keep an eye out for people as well.