Organized by Dream B.

We are the largest newcomers group in Canada, and SECOND LARGEST in the world**

* Our mandate is to offer FREE Service to Newcomers across GTA -- Together, we make Toronto a first-class city, and a model for the rest of the world :)

** FYI, the largest newcomer group in the world is 'New in Berlin', while we have grown past the ones in New York (around 6,500 members) and Paris.

*** We would be happy and fulfilled to see our members blend in and enjoy their life in Toronto, as we were once newcomers too and we are all a family;)

Note: You need to be 18+ year old or older to join. (If you are under 18 you need to get permission from main organizers if you really like to participate in our events.)

Let's build a friendly community with people originally from outside Toronto or all over the world, as well as anyone who would like to meet people of different cultural backgrounds or to provide assistance to them.

A newcomer can use your help for a long list of things. Many of us were also once a "newcomer" to an unfamiliar country, city, or even a totally different culture, and we know how that feels.

It's not that easy to get people to volunteer, but I am sure there are quite a few willing to help from this group. Let's try our best and make this happen!

Your contributions in any way will be valued and appreciated!

PS: You do NOT need to be a NEWCOMER to join this group. "Native English speakers" are always among the highest demand for "community partnership" of International newcomers. You may help a newcomer learn English, and at the same time you get to learn a new culture, language, and expand/diversify your social circle... And we all like to do some good deeds:)

Sharing of info for newcomers:

* Thanks for your support and for sure we are eager to offer better and better service to our members! It will be appreciated if you can have in mind to invite friends or people who may benefit from our group or who like to contribute to our community:)

Real civilians. "Wellness check" is NOT a racial issue - yet it's sooooo close to the core of challenges associated with another vulnerable group - people with mental disability or temporarily in distress for whatever reasons. That being said, at the interaction of multiple marginal groups things could get multiplied, or magnified to a significant state... And that "thing" could be the risk or stake they are to face in a supposedly beneficial visit. It can be the perceived threat (or a real one) to the EMS or others who's coming for "rescue" And that (welfare call*, accompanied with an outdated SOP) was just the tip of an iceberg, or a piece of that tip. * I spelled it wrong the first time to "warfare call", but found it ironically suited the reality better occasionally. E.g., the call might have sprout from a conflict between a "normal person" and one with a history (of mental illness or suicide etc.). It might indeed be the revenge by a neighbor or ex-boyfriend... (Complete the list yourself.) I am skeptical of how "defund the police" might help them do a better job, and am not in that stream of thoughts or activism. But this is an open forum. You might come with your opinions and resources**. Let's see what we may do and should do at a critical time like this, peacefully and legally. ** Friendly reminder: BE RESPONSIBLE FOR YOUR REMARKS, and your ACTS. Let wellness checks be wellness checks; let people calling for help get the help they called for.

By age 10, Katherine and her family had raised enough money to send thousands of life-saving bed nets to families and children in Africa. http://www.empoweringwomeninfo.com/education/philanthro-teens-the-next-generation-changing-the-world What are you waiting for? * We are not asking for your donation, but participation, inputs, and encouragement. * Help us by spreading the words so that we may gather enough like-minded volunteers and momentum to make these initiatives a success! 1. Let's build the BEST Female Entrepreneurs Community in the world! Female Entrepreneurs in Canada (http://www.meetup.com/Toronto/) Canada has that environment and potential and now, let's do our part and together make it happen! 2. * 100 Cities, Million People, Billion Connections * -- A global platform initiating from Toronto: GLOBAL FRIENDS (20 cities; 100,000 members worldwide!) http://www.meetup.com/Toronto_Friends/events/225870727/ Like John Tory said, Toronto is a model for rest of the world regarding how people live together. Let's share our experience and influence around the globe, building a global communitywith strong bonds/connectionsacross barriers of nations, languages & cultures. 3. The smart phone phenomenon debuted in Canada (Blackberry of RIM). Let's help our bright young minds with bringing their dreams and innovations into realization. Toronto Entrepreneurs (8,000 dreamers w/ actions, #1 professional/business group in Canada) Toronto Young Professionals & Entrepreneurs (TYPE) (http://www.meetup.com/Toronto_Young_Professionals/) Get prepared for a future Apple or Google next-time it happens! A dream you dream alone is only a dream. A dream you dream together is reality. ~John Lennon

Original title: Free Immigration Advice from RCIC (https://www.meetup.com/Canada-Newcomers/events/231228779/) Hello Everybody , I am a Regulated Canadian Immigration Consultant based in GTA , and I noticed that a lot of people have many simple immigration questions that they really should not be paying for . I am thinking about organizing a weekly sessions in Toronto , Mississauga, Brampton where I could talk about those issues and answer questions. Please let me know if you would be interested . 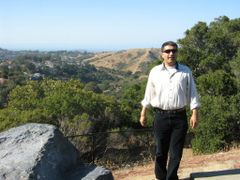 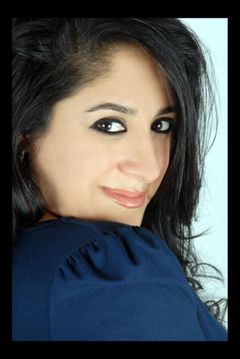 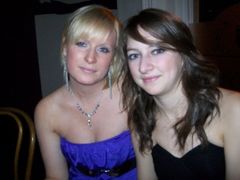 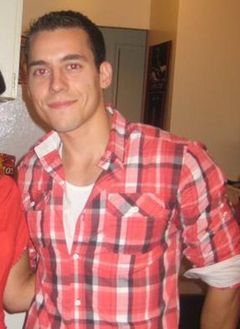 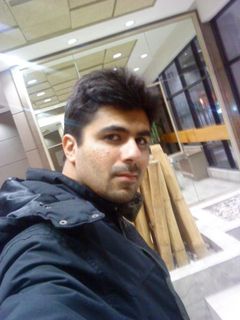 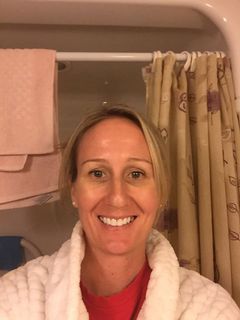 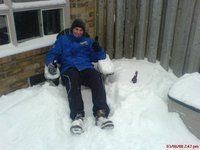 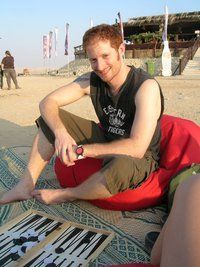 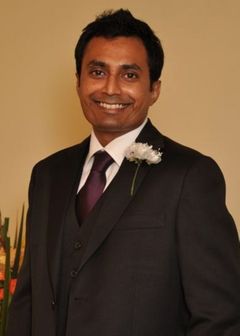 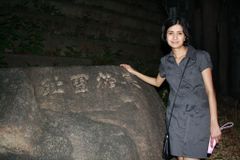 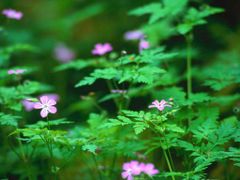 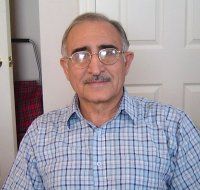 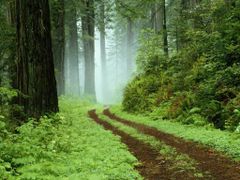 Najwa A.
Nirmal B.