This is a group for anyone who has an interest in pre-17th century life, primarily focusing on Europe. The SCA is primarily a group of people interested in the study and re-creation of pre-17th century Europe. It is much more than a study group. We learn by doing. For example, rather than simply reading about armour of the period; we read about it, look at surviving examples, consult with others, and then attempt to learn the medieval techniques by actually making armor. We then take it a step further – we take our creation onto a field of battle and use it for protection in armoured combat. The same is true of clothing, needlework, leatherwork, carpentry, cooking, etc. If it was done in the Middle Ages, chances are good that someone in the SCA does it!

In Canberra, we run weekly activities that that involve armoured combat, rapier, archery, dance and renaissance, medieval and ancient crafts. Come along, we'd love to see you! 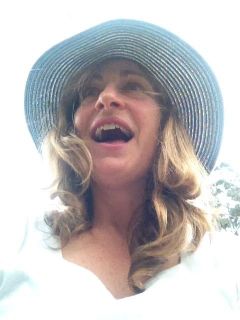 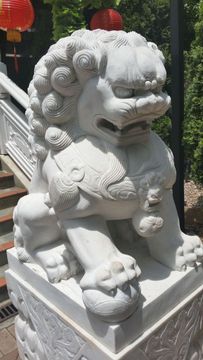 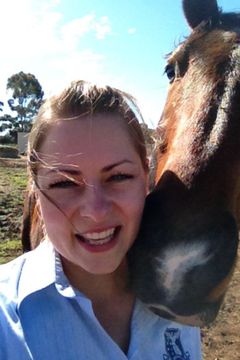 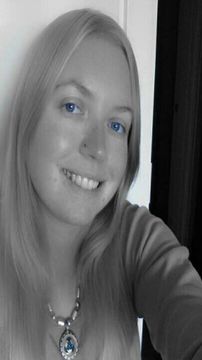 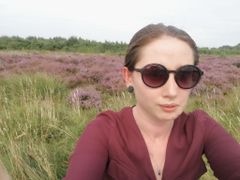 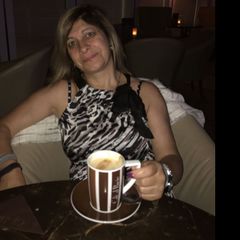 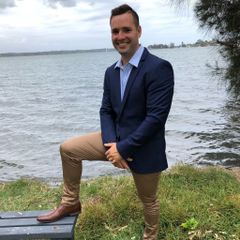 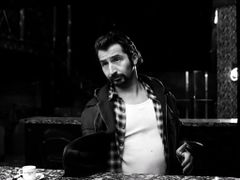 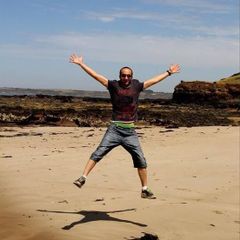 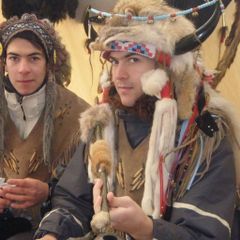 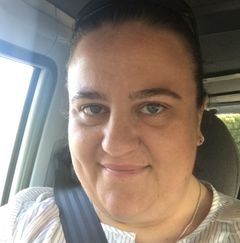