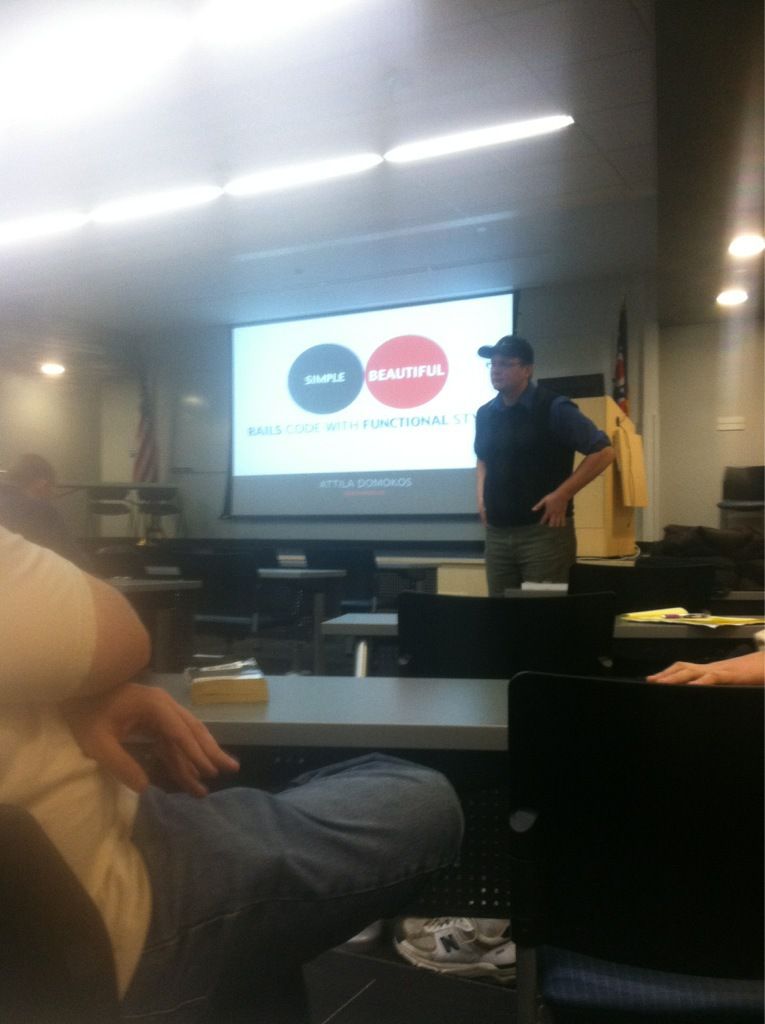 Every 1st Tuesday of the month

After attending #ngconf the past two years, Sean G. Wright has come to the conclusion that Angular 2 will be an amazing tool and will eventually be far better than Angular 1. Many parts of it are far better right now but there are still kinks to be worked out in the development stack. 3rd party packages that are not made from Typescript or ES2015 modules are difficult to integrate and consume in Angular 2. The Angular 2 CLI is unfinished and Angular 2 Material is definitely a work in progress.

Don’t worry, there’s always Angular 1. It’s a proven technology and there are many examples of developers building cool apps and completing well designed products for clients using Angular 1. But what about all the talk out there that Angular 1 is old, it’s patterns and architecture are dated and everyone should just move on to React, Polymer, Ember, Aurelia, ect…

Well, Angular 1 has an established ecosystem and the framework is still awesome, it just needs to be made great again with technologies like a component based architecture, the Typescript language and JSPM for dependency management.

So join Sean in learning some tips on how to make Angular 1 Great Again! We will start from scratch, do some live coding and finish with a functioning, deployable demo.

From there we'll head over to the Fox & Hound and continue the discussion. We have a room reserved along with darts and billiards for those who would like to join us.

Canton Software Craftsmanship is a community event for software developers to get together and hone their craft. Events will involve hands-on coding, speakers, and community involvement.