Huang Laoshi Mandarin Centre is a legally registered institution in Cape Town since February 2014. The Centre mainly focuses on providing 3 categories of services, being “Courses”, “Cultural events” and “Merchandise”. Our goal is to introduce the beautiful language and culture of China to South African people.

We are ready, and you?

Our centre will send the list of all ingredients to the participants at least 3 days ahead before the cooking lesson starts at 13:30 on the 6th of March 2021 (Saturday). The participants need to prepare all the ingredients by own selves.

A sun-cake, or taiyang bing, is a popular Taiwanese dessert originally from the city of Taichung, Taiwan. The typical fillings consist of maltose (condensed malt sugar), and they are usually sold in special gift boxes as souvenirs for visitors. Some famous sun-cake pastry shops always have long lines of people waiting to buy boxed sun-cakes.

Sun-cakes are round, and they may vary in size. They are characterized by flaky crusts. Most people eat them with Chinese tea, and some people dissolve them in hot water to make a porridge-like dessert. (Quoted from Wikipedia)

Are you interested in learning how to make sun-cakes?
Programme on the this event
1. Learning the technique of making sun-cakes

Our centre will send the list of all ingredients to the participants at least 3 days ahead before the cooking lesson starts at 13:30 on the 27th of February (Saturday). The participants need to prepare all the ingredients by own selves.

The online cooking lesson will be conducted via Zoom.

Spring rolls are a large variety of filled, rolled appetizers or dim sum found in East Asian and Southeast Asian cuisine. The name is a literal translation of the Chinese chūn juǎn (春卷 ‘spring roll’). The kind of wrapper, fillings, and cooking technique used, as well as the name, vary considerably within this large area, depending on the region’s culture.

Spring rolls of different shapes, sizes and fillings have been a popular snack in Asia for centuries. It is believed that spring rolls originated from China. It was a seasonal food consumed during the spring, started as a pancake filled with the new season’s spring vegetables, a welcome change from the preserved foods of the long winter months. (Quoted from Wikipedia)

Xiangqi (Chinese: 象棋; pinyin: xiàngqí), also called Chinese chess, is a strategy board game for two players. It is one of the most popular board games in China, and is in the same family as Western (or international) chess, chaturanga, shogi, Indian chess and janggi. Besides China and areas with significant ethnic Chinese communities, xiangqi (cờ tướng) is also a popular pastime in Vietnam.

The game represents a battle between two armies, with the object of capturing the enemy’s general (king). Distinctive features of xiangqi include the cannon (pao), which must jump to capture; a rule prohibiting the generals from facing each other directly; areas on the board called the river and palace, which restrict the movement of some pieces (but enhance that of others); and placement of the pieces on the intersections of the board lines, rather than within the squares. (Quoted from Wikipedia)

Chinese calligraphy is a form of calligraphy widely practiced in China and revered in the Chinese cultural sphere, which often includes Japan, Korea, Taiwan, and Vietnam.

The calligraphic tradition of East Asia originated and developed from China. There is a general standardization of the various styles of calligraphy in this tradition. Chinese calligraphy and ink and wash painting are closely related, since they are accomplished using similar tools and techniques.

Chinese painting and calligraphy distinguish themselves from other cultural arts because they emphasize motion and are charged with dynamic life. According to Stanley-Baker, “Calligraphy is sheer life experienced through energy in motion that is registered as traces on silk or paper, with time and rhythm in shifting space its main ingredients.” Calligraphy has also led to the development of many forms of art in China, including seal carving, ornate paperweights, and inkstones. (Quoted from Wikipedia)

Are you interested in experiencing the decent and traditional Chinese culture?
Programme on this event. 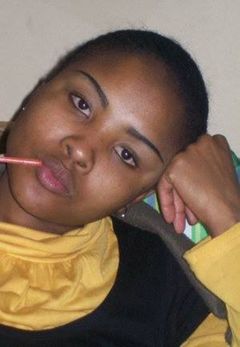 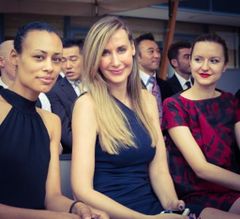 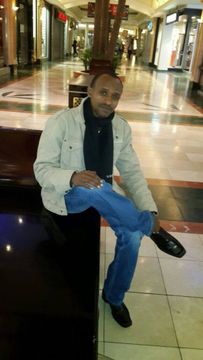 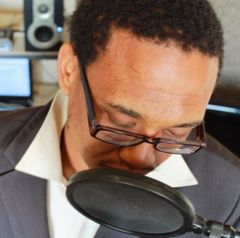 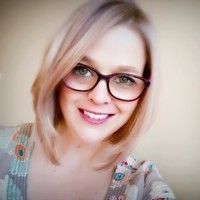 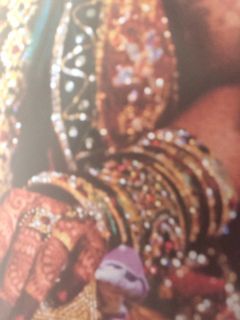 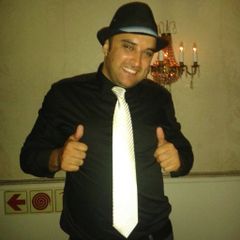 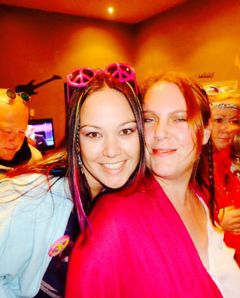 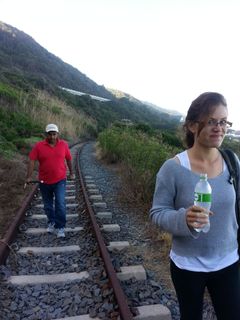 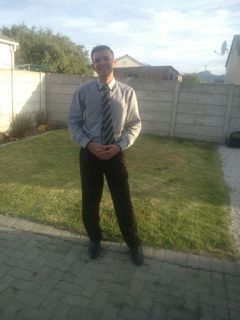 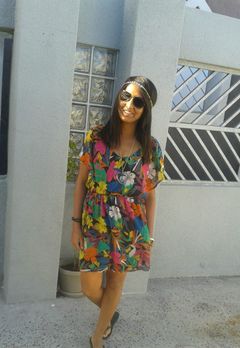 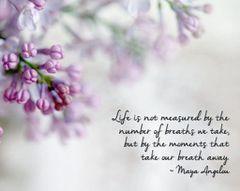 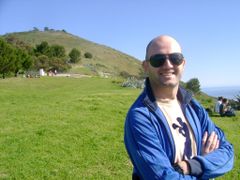