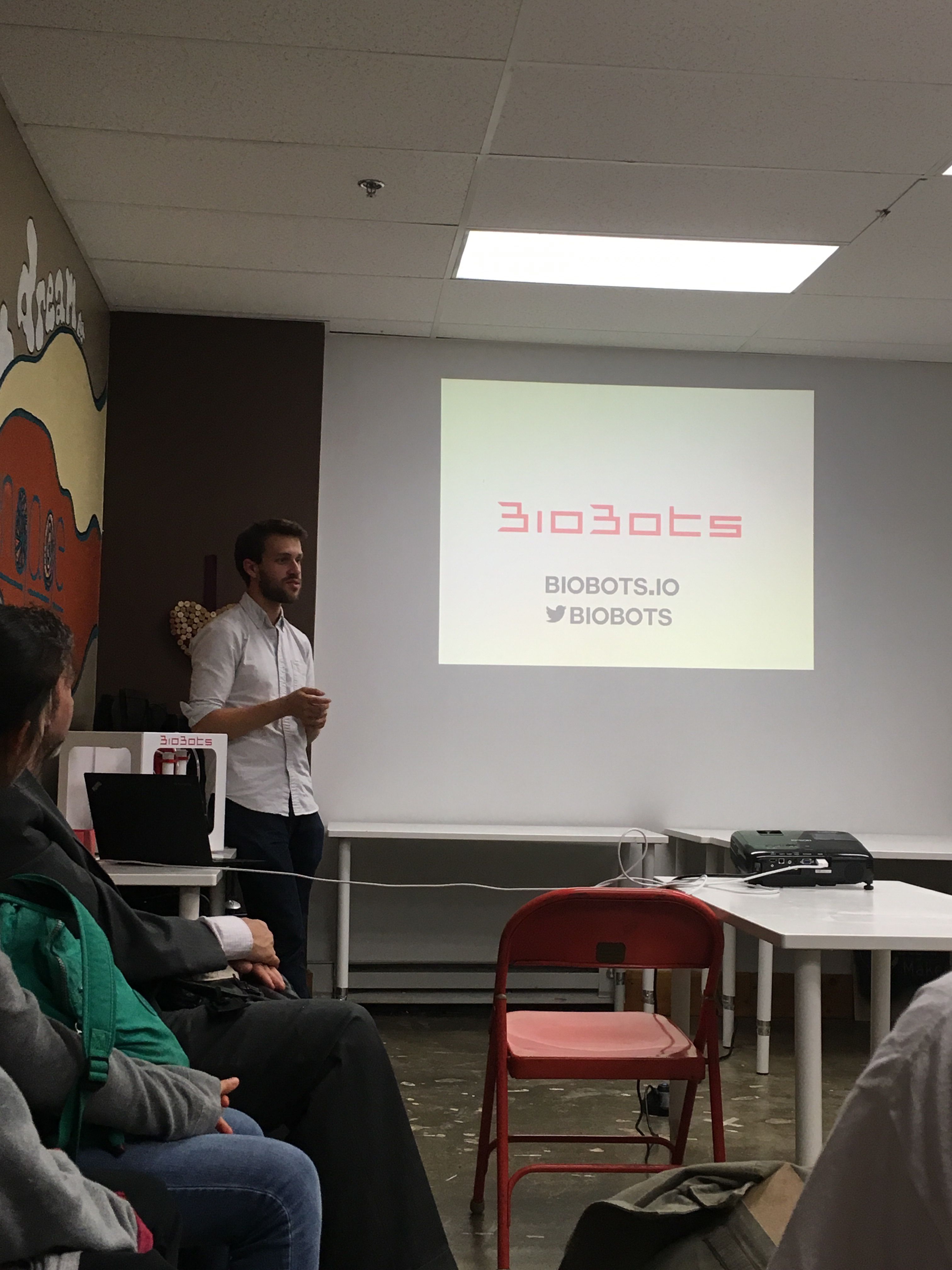 iGEM (International Genetically Engineered Machines) is an international synthetic biology competition in which teams of high school, undergraduate, and graduate students from all over the world present projects of their own creation.

The William & Mary iGEM team was founded in 2014, and currently consists of 10 students of various ages and backgrounds who share a passion for bioengineering and synthetic biology. The team was honored to win the Undergraduate Grand Prize at the iGEM Giant Jamboree in 2015.

This year they are working on a new project that will use protein degradation to control gene expression speed. Today they will be discussing this project, as well as their 2016 project, which they named the Circuit Control Toolbox.