Wouldn't it be cool if you could call up a few friends and watch something like "House Party" again...on a big screen? Or the latest releases starring black actors at an exclusive discount?

That's the plan to screen and see some new and classic films starring black actors that we might not get to see on the big screen.

We'll often have a chance to mingle after the film, so join the fun, tell a few friends and look out for the next screening.

Are you a black entrepreneur? Showcase your business. Click Here (http://www.buyebony.com)

Listen to 'Caramel Radio' at home, at work or on the move - Click Here (http://tunein.com/radio/Caramel-Radio-(London)-s255399)

Caramel Film Club present a screening of ONE MAN AND HIS SHOES followed by a live Q&A with director Yemi Bamiro, hosted by award winning poet and filmmaker Be Manzini on MON 2ND NOV DOORS 6.15pm FILM 6.45pm Q&A 8pm A global phenomenon as told by the people that made it happen. In the 1980s, Nike was a struggling company and decided to target a younger market. Betting the house on Michael Jordan, and hiring a young Spike Lee to direct the promos, Nike created the perfect platform. Jordan backed it up, becoming the greatest player of all time, and his sneakers attained the same status. But a darker side of this success story emerged in 1989 when the high price tag, and a low supply/high demand strategy fuelled violent attacks and even murder. Nike has turned a blind eye. This film is a parable of America's love affair with consumer capitalism and celebrity culture. 🎫 Tickets and trailer: https://www.everymancinema.com/canary-wharf/film-info/one-man-and-his-shoes-live-qa#scroll

So here's the deal. With some interesting mainstream films in the pipeline, I was thinking (for a loooooong time) of introducing "CFC Unlimited" nights at Cineworld Cinemas. I'd like to try something out over the next few months... Anyone can make a comment stating which film, which Cineworld and which screening they are up for going to. If anyone else can make that particular screening just 'like' the comment and meet that person at the cinema. (Whoever makes the initial comment can also add the seat they've booked so that you can get seats as close as possible). If you want to see the same film at a different time and Cineworld, make a NEW separate comment and see who 'likes' your comment. So effectively, a new comment becomes a meetup, and liking the comment is an RSVP Please be fair to other members ;-) Ideally, only RSVP ('like' a comment) after you've booked your ticket. Let's see how this unfolds... ;-) Peace & Love Dave 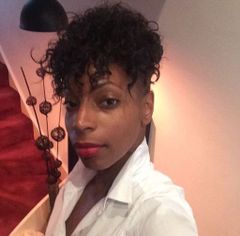 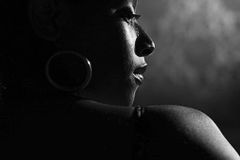 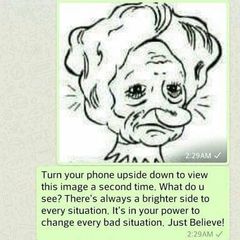 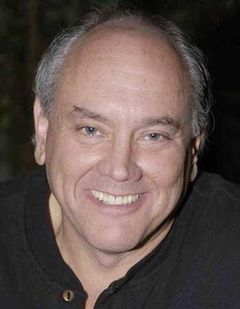 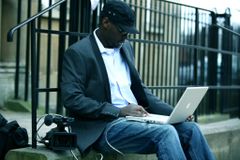 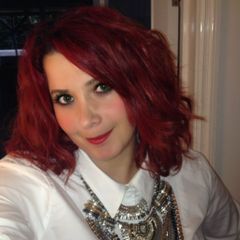