The Caveman Anxiety Cure for Men and Women


If you are having difficulties with anxiety, panic attacks, OCD or phobias, you can blame your inner cave person.

This meetup is designed to help you overcome anxiety by teaching your Cave Brain, the part of your brain that still thinks you are still a cave person living in the paleolithic era, not to send you fight-flight-or-freeze responses when the truth is that you're actually safe.

Once you understand how the Cave Brain works and implement the techniques that calm it down for good, letting go of anxiety becomes much, much easier. You can go back to living your life the way you want to without anxiety symptoms slowing you down or stopping you from doing the things that matter to you.

Before I explain in more detail, let me tell you a little about myself. I'm Mahesh Grossman, a clinically certified hypnotherapist and founder of Berkeley Hypnosis & Pain Management (for more info see berkeleyhypnosis.com). I'm also the author of the upcoming book, "The Caveman Anxiety Cure: Calm Your Cave Brain and Stop Anxiety and Panic Attacks for Good." I have a deep knowledge of anxiety and how it works from my own experience, as well as from studying the work of many people and a brilliant course I took through the United Kingdom's Human Givens Institute. I help people change their Cave Brain response to relieve anxiety using techniques from hypnosis, shamanism, NLP, movement, and somatic psychological methods like Hakomi and EMDR.

Back to your Cave Brain. Anxiety was a plus for cave people: Let’s say you were cave person who had been chased by a woolly mammoth that wanted to kill and eat you. You managed to outrun him and get back to your cave unscathed, but it was a terrifying experience.

Unbeknownst to you, your Cave Brain, which wants to do whatever it takes to keep you alive, took note of everything you experienced during this encounter. It then uses all that information to make sure you remain safe if you’re ever exposed to even the possibility of a run-in with Old Woolly again.

I’m not just talking about the obvious conscious measures, like remembering not to go to that part of the meadow ever again. Your mind uses material you don’t even know it has.

According to researchers at the University of Pennsylvania and Princeton University, our brain receives 10 million bits of information per second from just our eyes. We actually “see” a whole lot more than we are aware that we see.

And in a talk entitled Rewire and Evolve Your Brain, Dr. Joe Dispenza says that, overall, the brain processes “ . . . 400 billion bits of information every second. But we are only aware of about 2000.” If you do the math, that means we are only conscious aware of half a billionth of a percent of what our brain takes in and computes.

That’s a lot of data to use.

Let’s say you were attacked near the mammoth’s habitat, which contained yellow grass. Even if you were too busy fleeing to consciously notice that grass, your brain would pick up on it.

And it would associate yellow grass with a woolly mammoth attack.

Well, not just yellow grass. It is likely that you would get the same signal any time your brain became aware of the color yellow because the brain tends to match patterns very broadly.

In cave times, this would not be a problem. If you ran into something yellow, it probably would be the grass from the woolly mammoth habitat.

And if you did, your brain would send you fight, flight or freeze symptoms. You know what they are, as they are more or less the same symptoms you get when you’re anxious. Here are just a few: chest pain, heart palpitations, a revved up metabolism, tensed muscles and fear of impending doom.

For cave dwellers, this would create one of two results: 1) Due to all the physical and mental symptoms they were experiencing, they would decide to leave or 2) With their revved up metabolism and tensed muscles, if a woolly appeared, they would be optimally ready to engage in battle.

Unfortunately, the way our “Cave Brain” functioned to ensure our survival back then, can be a troublemaker for modern human beings.

But in modern life, a wider variety of sensory stimulation comes at us non-stop in the physical, mental and emotional realms. Anxiety symptoms—can be triggered by a gazillion situations that, in reality, aren’t threatening to our safety at all.

This is why, when most doctors and therapists think of anxiety as a disorder, they’re wrong.

Pattern matching is something we do all the time, consciously and unconsciously. It is an important part of how we learn and make discoveries. You can read these words because you know how to match letter patterns.

An allergy occurs when the immune system treats something harmless, like dust or pollen, as if it were a threat that could harm the body. It creates responses that range from the uncomfortable, as in sneezing, itching, and rashes, to the deadly, such as anaphylactic shock, where the blood pressure drops and airways narrow so breathing becomes difficult, and in some cases, impossible.

Nonetheless, the immune system continues defending against what it mistakenly recognizes as deadly traitors.

Our Cave Brain does almost the exact same thing. When it detects a similarity between a current experience and something that we once found emotionally or physically threatening, it sends fight-flight-or-freeze symptoms. It is extremely talented at creating these associations. But in virtually every case, just as with an allergy, these symptoms have no practical value or meaning, as we are under no threat. Instead, they create unnecessary difficulties in our lives.

The good news is that, unlike with your immune system, you can teach your Cave Brain that the pattern match it perceives isn’t really putting you in danger.

Then, when that same situation arises in the future, it won’t send you anxiety symptoms and it will feel like a relatively ordinary part of life.

How do you teach your Cave Brain that you’re not being threatened by the situation it thinks is a pattern match?

The answer is simple.

You merely have keep going at whatever it is that triggers your anxiety—while you allow yourself to feel—rather than avoid—whatever anxiety symptoms show up.

If you do that, and safely get through the experience without fighting, fleeing (by giving up or finding something less threatening to do) or freezing, your Cave Brain will realize you are safe and permanently turn off the automatic alarm button for that activity or situation.

You may find that you are nervous the next few times you perform the activity that created a fight-flight-or flee response for you, but you won’t actually have the physical response.

There is sometimes a short adjustment period. It may take a few times
to get used to the idea that what you used to make you anxious doesn’t do that any more. What’s left will just be like the ripples in a pond after some rocks have been thrown in it. There’s a little bit of leftover energy that needs to be temporarily released while the watery circles finish their dance.

It can be hard, though, to keep going in the face of dizziness, nausea, chest pain, shortness of breath, or whatever your anxiety symptoms include.

But there’s a secret that makes this technique significantly easier. The trick is to tamp down your anxiety just enough to keep going, so that you are manageably anxious, but not overwhelmed. There are dozens of methods that will help you do this.

This meetup will give you practical tools that will bring you the ability to eliminate unnecessary anxiety for good. 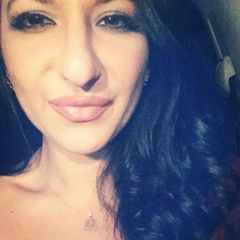 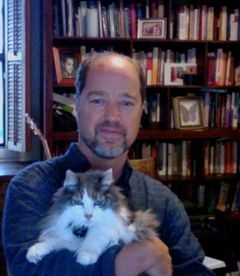 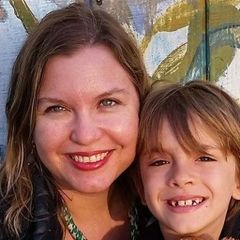 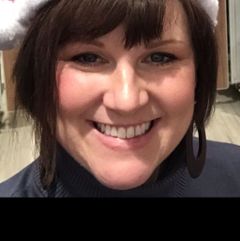 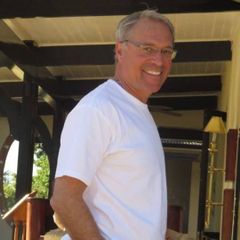 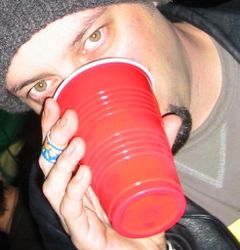 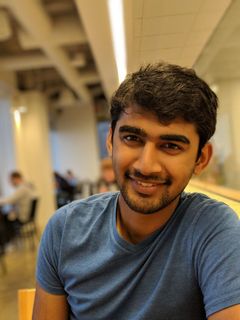 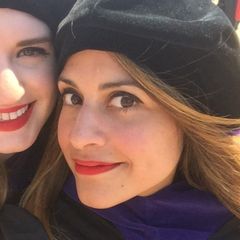 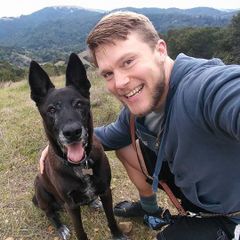 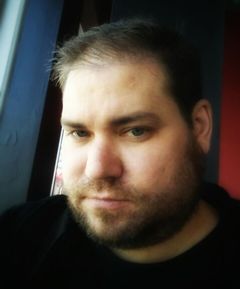 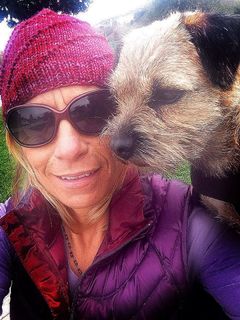 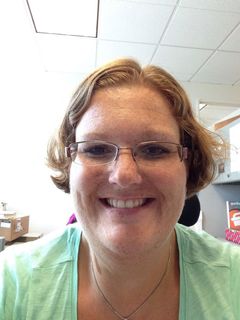