WHAT IS GO?
“While the Baroque rules of Chess could only have been created by humans, the rules of Go are so elegant, organic, and rigorously logical that if intelligent life forms exist elsewhere in the universe, they almost certainly play Go”
- CHESS GRANDMASTER EMANUEL LASKER

Go is the world’s oldest strategy board game and one of the most widely played in the world today. It originated in China many thousands of years ago and may have been used for religious purposes. The earliest boards were 17x17 lines in size. Sometime around 600 AD, Buddhist scholars spread the game to Korea, and then to Japan. The West learned about Go from the Japanese in the late 19th century. Today, it is extremely popular in the far east where it is played by millions and receives regular newspaper and TV coverage. “Go” is one of the Japanese names for the game. The more common name in Japan is “Igo”(“surrounding game”) of which “Go” is a shortened version. Since Japan has been the leading exponent of the game, Japanese terminology is extensively used. In China, the game is called “wei-chi”. In Korea, it is known as“Baduk” (“the pebble game”). 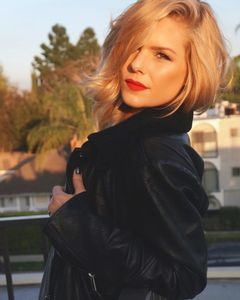 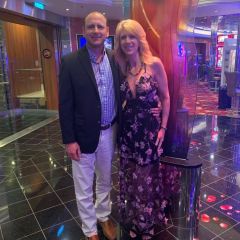 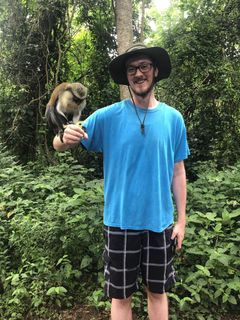 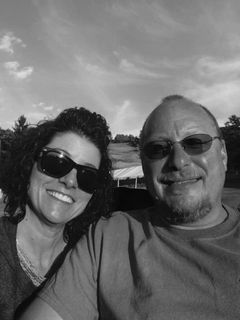 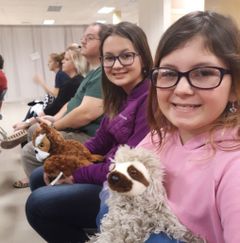 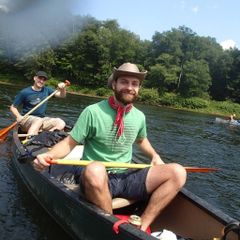 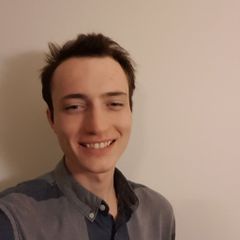 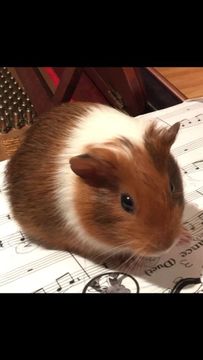 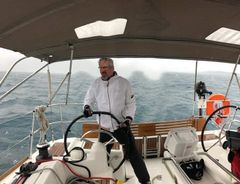 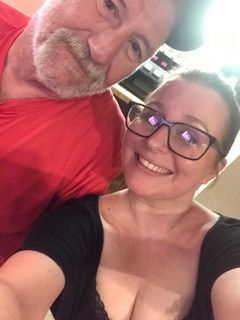