We're connecting players on the tennis courts throughout Charleston and Mt. Pleasant, SC.

We allow players to post meet ups. So feel that it is acceptable to promote an event that you will take ownership of and we'll let the meet up group know about it.

We'll be running certain tennis socials, weekend tournaments and get togethers for the passionate tennis players who want to play competitive tennis. If you want to meet up with other tennis players in Charleston and Mt. Pleasant, SC then you should definitely check us out.

How does a CharlestonTennisLeague Season / League run? The league advertises the season dates and builds a queue of committed players for the season. Kickoff Day – Jan. 26th The start day of the season, players are sent a kickoff email that contains important information about the league, the link where your league standings and players contact information. We guarantee 6 playing partners at your playing level, but have been averaging closer to 15+ partners in most cities. The number of different levels we run is solely based upon the number of players enrolled for the league kickoff. Typically we are running a Skilled-3.0, Competitive-3.5 and Advanced-4.0 in most cities. Your Task - "Flexible Scheduling" After this kickoff email is sent, it is the player's task to communicate with other players. Players should work with their partners to find an agreeable time and location to play the match. While CharlestonTennisLeague doesn't mandate your playing schedule, it is recommended that players schedule at least one match per week. By request of the players, we started to allow players to play 1 rematch per season. The regular season is all about playing as much as you can. As of Jan. 9th, 2021 we've had an amazing 1,030 players play more than 20 matches in a season. Where to Play? Play at your local free tennis courts, tennis parks, condo courts or tennis clubs. The league strongly suggests that players jointly try to pick a tennis court location convenient to both. We provide an extensive list of tennis courts (http://www.charlestontennisleague.com/Charleston-Tennis-Courts), including # of courts, lighting, hitting walls, etc.We strive to keep this list up-to-date. CharlestonTennisLeague sets up a must play dates to push players out on the courts. The final deadline is the date marking the end of the season, at which point players with 3-5 wins (Actually total is specified on the division page) will qualify for a post-season playoff to determine the league champion. How to Play? Players can use three mostly standard playing formats: 2 out of 3 sets, 2 sets with 10 point super tie-breaker or the 10-game pro set (First to 10, used when court time is limited). Playoffs Each season concludes with a playoffs where players with anywhere from 3 to 5 season wins qualifies for a single elimination tourney. The champion is awarded based upon the league Prize Pool (https://www.charlestontennisleague.com/info/prize_pool3?From=408). Each singles league champion also receives a playing entry into the National Tourney (https://www.charlestontennisleague.com/info/2021_EOY_MIAMI_tourney) which is already scheduled for Crandon Park Tennis Center in Key Biscayne - Dec. 3-5, 2021. Join Today!! Full price is $29.95 to play in a season. The earlier you sign up we typically offer discounts during these tougher economic times. Just go to the Join Page (http://www.charlestontennisleague.com/join) and complete the short form. We'd be happy to find you dedicated tennis playing partners. 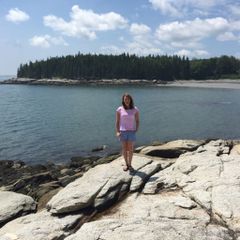 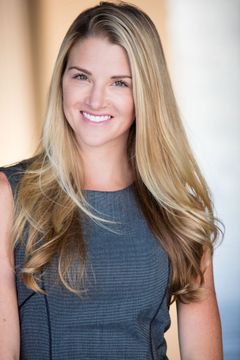 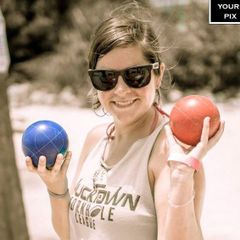 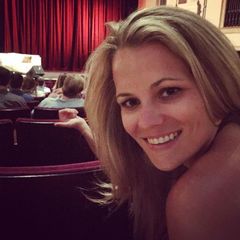 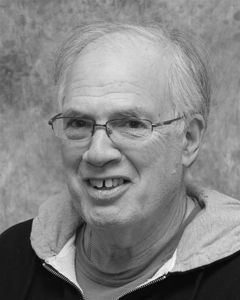 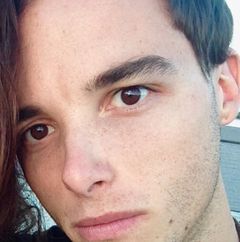 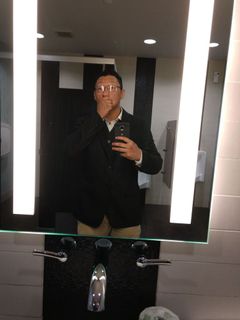 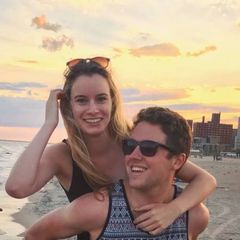 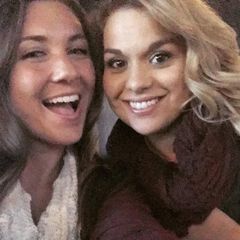 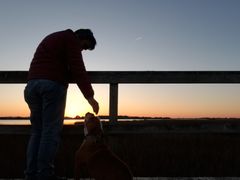 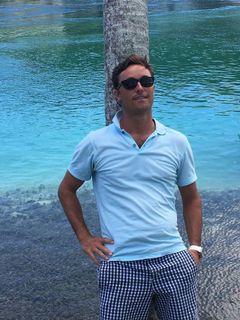 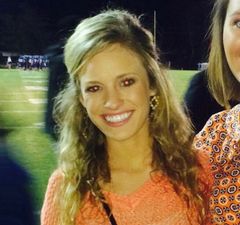 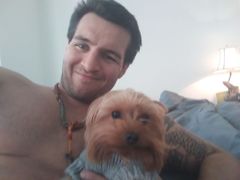 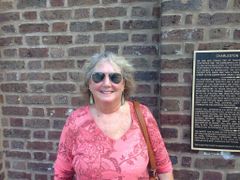 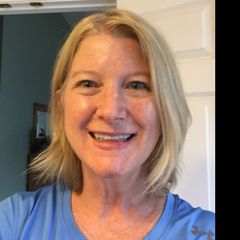