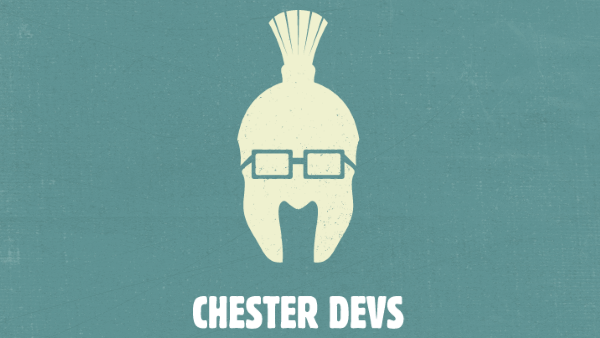 Functional Programming is becoming increasingly popular and relevant with each year that goes by. With so much discussion around languages such as F#, Haskell, and Erlang - it can seem as though getting started with Functional programming would mean first learning a whole new syntax... but what if it didn't?