Thank you for checking out this meet up. We are an extremely fun group. We get together monthly at a local BYOB, bring wine, often the same varietal or same country, we open up all bottles and everybody gets to try them all and find a favorite. And we always discuss a book that we all read, usually a very robust discussion.

Book - The Fountains of Silence by Ruta Sepetys Wine - Your favorite red blend Location - TBD Boy, things sure have been crazy for the last several months! Restaurants are still reluctant to confirm large groups, so let’s hold off on a location and see how the next couple of months go. Red blends can be some of the best wines, because if one grape is not good enough to stand alone, often combining it with others can make it outstanding. Get creative and find something fun and hopefully we will be able to share. For the book, let’s read and discuss this new book by an author we’ve read a couple times. It gets great reviews on Goodreads and is is subject we’ve not discussed and I know little about. The Fountains of Silence by Ruta Sepetys From the #1 New York Times bestselling author of Salt to the Sea and Between Shades of Gray comes a gripping, unforgettable portrait of love, silence, and secrets amidst a Spanish dictatorship. Madrid, 1957. Under the fascist dictatorship of General Francisco Franco, Spain is hiding a dark secret. Meanwhile, tourists and foreign businessmen flood into the country under the welcoming guise of sunshine and wine. Among them is eighteen-year-old Daniel Matheson, the son of a Texas oil tycoon, who arrives in Madrid with his parents hoping to connect with the country of his mother's birth through the lens of his camera. Photography--and fate--introduce him to Ana, whose family's interweaving obstacles reveal the lingering grasp of the Spanish Civil War--as well as chilling definitions of fortune and fear. Daniel's photographs leave him with uncomfortable questions amidst shadows of danger. He is backed into a corner of decisions to protect those he loves. Lives and hearts collide, revealing an incredibly dark side to the sunny Spanish city. Master storyteller Ruta Sepetys once again shines light into one of history's darkest corners in this epic, heart-wrenching novel about identity, unforgettable love, repercussions of war, and the hidden violence of silence--inspired by the true post-war struggles of Spain. Includes vintage media interstitials, oral history commentary, photos, and more.

Book - Mrs. Everything Wine - your choice Location - TBD Well, this world is still crazy, so I’m not even sure what to write about my expectations in terms of where we will be in October. But this date is still before daylight savings, and even if we are outside, hopefully the weather will be beautiful and light long enough for us to get together. I will update this if anything changes in terms of location, but for now let’s stick with Wayne’s Woods. This is an interesting book that I think could prompt a good deal of discussion. I’m curious to hear what you all think. Mrs. Everything by Jennifer Weiner Summary A smart, thoughtful, and timely exploration of two sisters’ lives from the 1950s to the present as they struggle to find their places—and be true to themselves—in a rapidly evolving world. Mrs. Everything is an ambitious, richly textured journey through history—and herstory—as these two sisters navigate a changing America over the course of their lives. Do we change or does the world change us? Jo and Bethie Kaufman were born into a world full of promise. Growing up in 1950s Detroit, they live in a perfect "Dick and Jane" house, where their roles in the family are clearly defined. Jo is the tomboy, the bookish rebel with a passion to make the world more fair; Bethie is the pretty, feminine good girl, a would-be star who enjoys the power her beauty confers and dreams of a traditional life. But the truth ends up looking different from what the girls imagined. Jo and Bethie survive traumas and tragedies. As their lives unfold against the background of free love and Vietnam, Woodstock and women’s lib, Bethie becomes an adventure-loving wild child who dives headlong into the counterculture and is up for anything (except settling down). Meanwhile, Jo becomes a proper young mother in Connecticut, a witness to the changing world instead of a participant. Neither woman inhabits the world she dreams of, nor has a life that feels authentic or brings her joy. Is it too late for the women to finally stake a claim on happily ever after? In her most ambitious novel yet, Jennifer Weiner tells a story of two sisters who, with their different dreams and different paths, offer answers to the question: How should a woman be in the world? 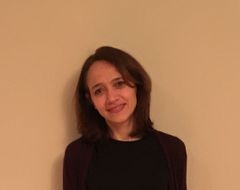 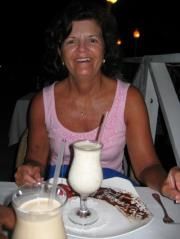 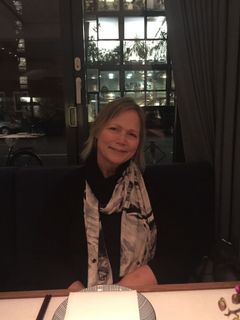 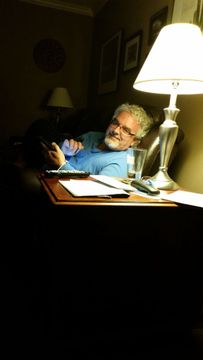 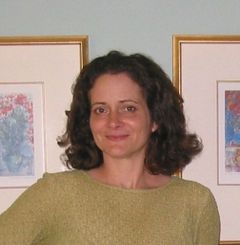 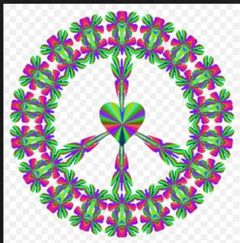 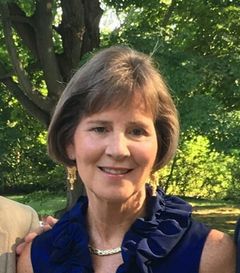 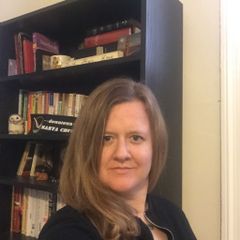 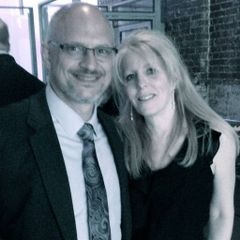 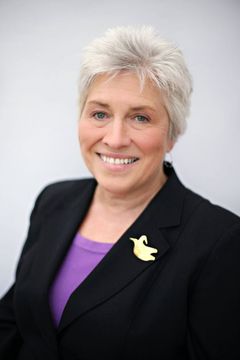 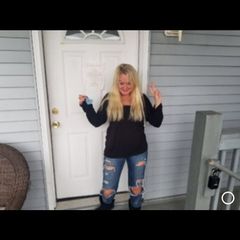 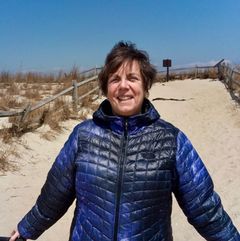 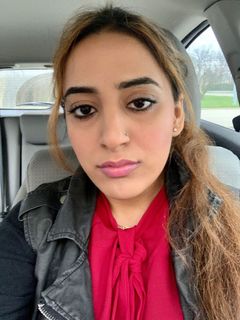 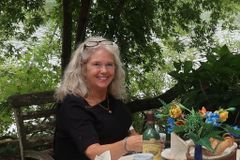