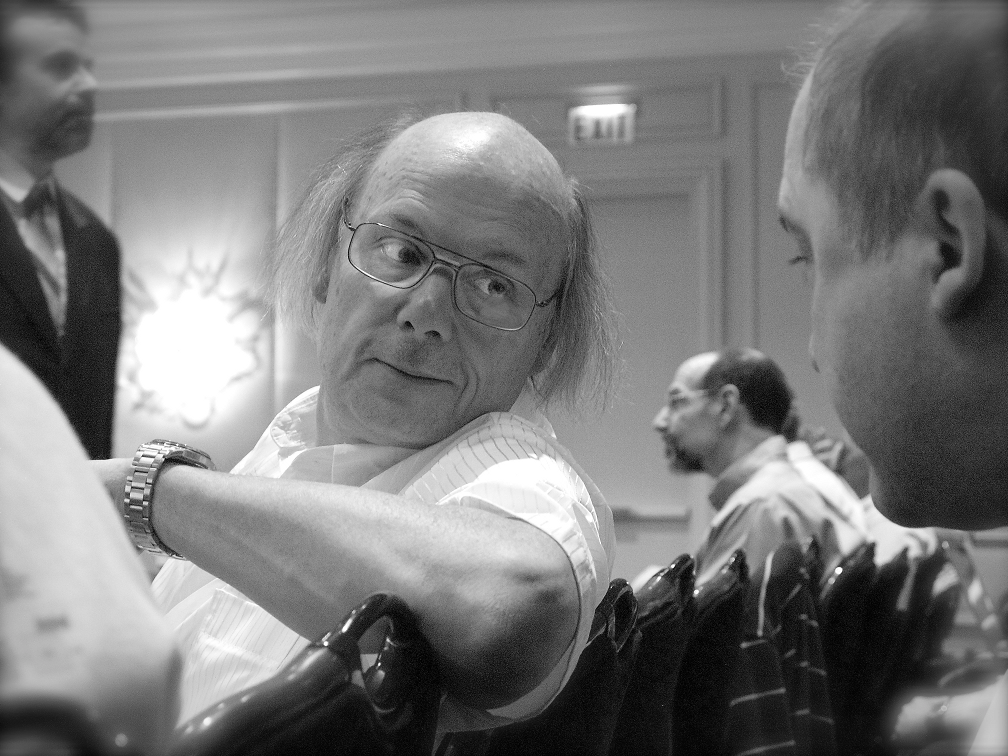 • What we'll do
What we see in the modern data store world is a race between different approaches to achieve a distributed and resilient storage of data. Every application needs a stateful layer which holds the data. There are several different necessary components which are anything but trivial to combine, and, of course, even more challenging when attempting to optimize for performance. Over the past years there has been significant progress in both the science and practical implementations of such data stores. In this talk Dan Larkin-York will introduce the audience to some of the challenges, address the difficulties of their interplay, and cover key approaches taken by some of the industry’s leaders (ArangoDB, Cassandra, CockroachDB, MarkLogic, and more).

Dan is a C/C++ developer with the ArangoDB core team. He has worked on the storage engines, caching system, and performance testing and optimization. If it involves non-trivial data structures, he’s interested.

Tech Nexus (http://www.technexus.com) will be hosting us, and Ocient (http://www.ocient.com) will once again be generously providing food and beer.
• What to bring