Hosted by
Erik B. 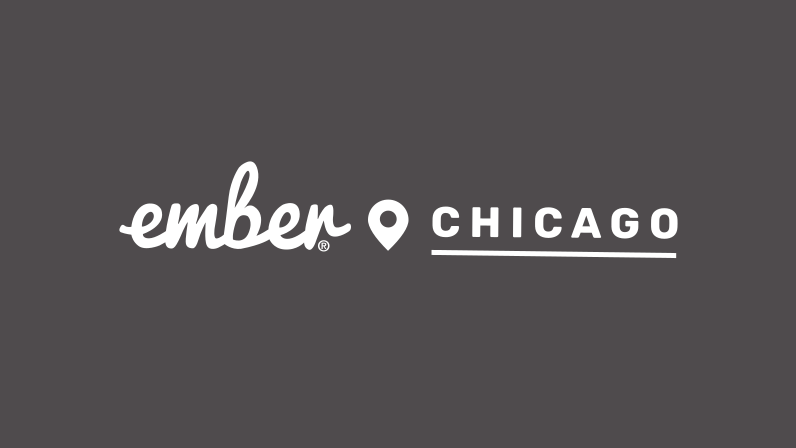 Hey everyone! We're going to usher in the new year with a couple great Ember talks:

Justin McNally (@j_mcnally (http://twitter.com/j_mcnally)) will be back to give a talk on real time apps with WebSockets and Ember Model.

Steve Kane (@stv_kn (http://twitter.com/stv_kn)) will also be back to give a talk comparing and contrasting React ( http://facebook.github.io/react/) and Ember.

Big thanks to Ryan Brittain and Workbridge Associates (http://www.workbridgeassociates.com/) for hosting and also providing pizza and beer!