August’s topic will be conducted by Bro. Katie Cumsille on a study of Freemasonry: Is the Unified Field Theory a Metaphysical Concept? After a short lecture, a discussion and debate by the group will follow. “Every man is a creature of the age in which he lives and few are able to raise themselves above the ideas of the time.” ~ Voltaire. The curiosity of Humanity has led us on an expedition from beyond ourselves to within ourselves. From the magnificent and spectacular diversities in nebulas and stars to the quirky and bizarre realm of atoms and vibrating strings, Mankinds' greatest minds have brought us to a modern understanding of the Universe. This knowledge has also brought us to an extraordinary obstacle. The Laws which govern the cosmos fail in governing the infinitesimally small particles that make it up. How can the building blocks of existence not follow the Laws in which it puts forth for the macrocosm realm? The Modern natural scientist carries the responsibility to determine the principles that unite these two aspects of the Universe. Is this dance between Newtonian Physics and Quantum Mechanics the Hermetic principle of the Law of Correspondence however unknown to us? Designed for the beginner, join in on the study as we investigate Freemasonry, Physics, and Hermeticism. Mission Statement The Masonic Philosophical Society embraces the concept of learning, not for school, but for life, and believes that all men, who seek it, deserve access to continued education. We further embrace the concept of a community environment, where ideas can be shared and debated in an open forum. From the seven liberal arts to the arcane, we seek to gain and to share the knowledge that is the legacy of mankind. More Resources Website: http://www.philosophicalsociety.org Facebook: https://www.facebook.com/masonicphilosophicalsociety Learn more about Freemasonry: http://www.universalfreemasonry.org 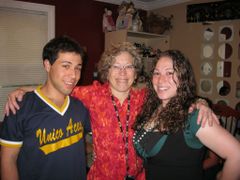 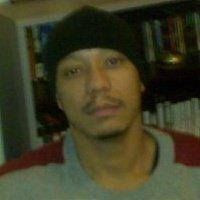 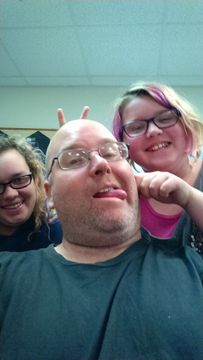 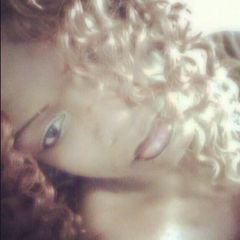 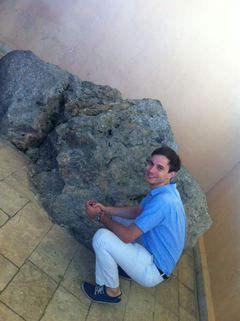 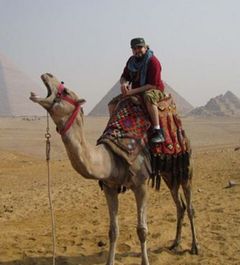 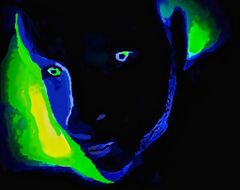 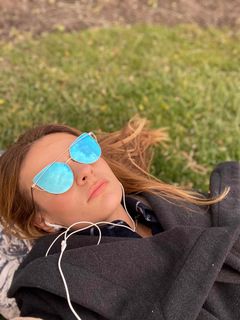 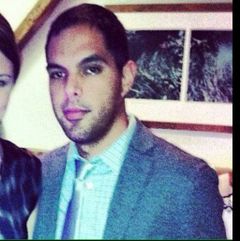 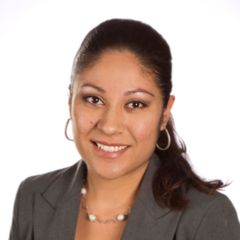 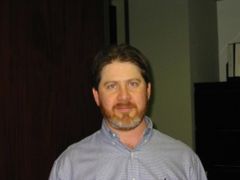