Hack – Why Should I Care? 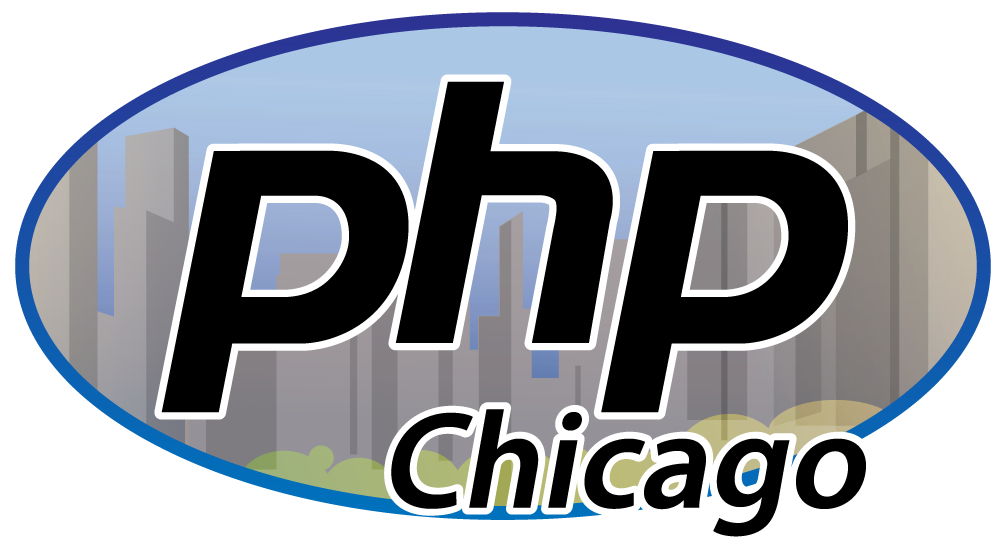 Last March, Facebook released a new language called Hack. It adds static typing, generics and lambda expressions (to name just a few things) on top of the rest of the familiar PHP syntax. In addition, it allows for the gradual adoption of these features and continued interoperability with existing PHP code.

But why should you care? Do you need to work in a massive environment like Facebook to reap the rewards of learning a new language?

I'll make a strong case that Hack (and HHVM) are worth your time, give you a good demo of the language and show you how to get started. I don't work for Facebook, but I dove into Hack the day it was announced and I've continued to follow its development with great interest. I have applications in production running on Hack and I'm eager to show PHP developers of all skill levels why it's worth their time to give Hack a look.