Hosted by
Dan T. and Peggy 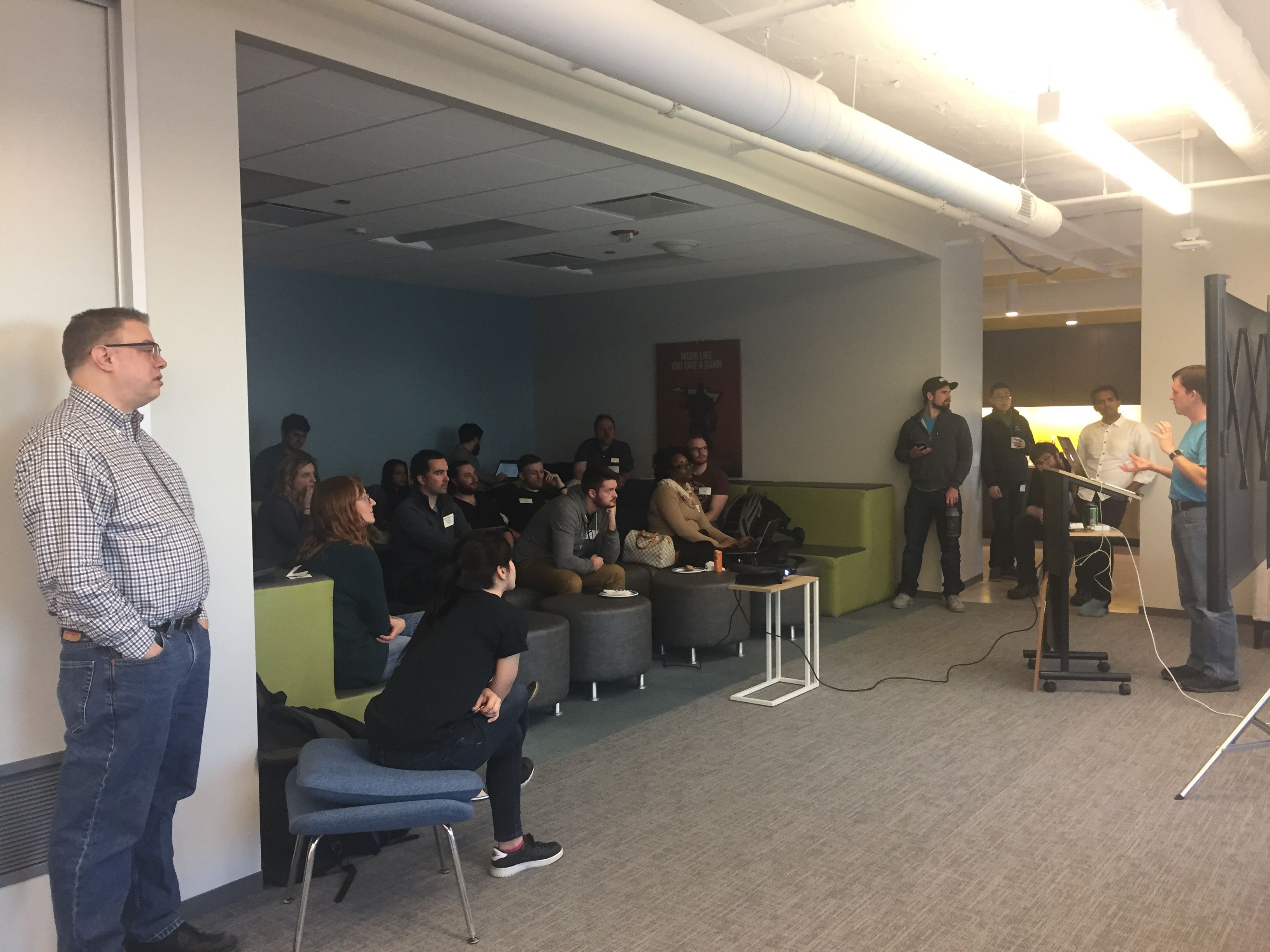 Please RSVP with your first and last name for check-in ease! Once you enter the building head to the mezzanine to find our Instructure check in table by the security desk! See you there!

This meetup will build on last year's API topic and explain how to use API testing to test user workflow, but don't worry if you missed last year's event as we'll do a quick recap at the start.

We will cover:
- Defining an API test strategy
- Creating an API testing suite that will mimic the UI data flow by request chaining endpoints
- Integrating our API tests into our CI/CD pipeline

We will use two different, popular approaches:
(I) Postman with newman
(II) BDD-style testing using C# and Specflow

This is a workshop, so if you would like to follow along make sure to install: Postman and newman (part I) and VSCode or Visual Studio Community Edition with Specflow plugin (part II)

So, come along with your laptop if you want to do the exercise. Or just come along for a little talk, food, drinks, and some connections.

Karlin Kappala is Solution Architect and is passionate about enabling her clients reinvent software testing via Automation and dev-test-ops adoption for large organizations. She has extensively helped define, streamline, and manage Agile DevOps processes and methodologies throughout her career. She loves to experiment, explore and figure out new and easy ways to test the application. She has gained experience in full stack testing - backend APIs, frontend UI, mobile apps, desktop, web testing, CI integration with Jenkins, AWS pipelines, TeamCity, ETL and performance testing, POS systems, campaign management, AS400 systems, BI, analytics, data level testing and setting up automation frameworks with notable and design patterns for framework development from scratch. She has managed and delivered numerous small to large scale projects with key in exceeding customer expectations through reliable project delivery, improved quality and productivity.

Sven Thirion has over 15 years of experience building and testing highly scalable applications. Frustrated with the quality of his code, and the time it took to test software in those days, he decided to use his skills to automate his testing and fell in love with all things automation, ranging from unit, to component, service, system, UI, end-to-end and performance. Since then he has been mentoring fellow SDETs and building highly productive and successful automation teams. His love for coding, solving difficult problems and designing highly powerful and maintainable test automation frameworks had him join Slalom Build, where he helps national and international companies be successful in today's highly technology-driven world.