Organized by Dave B.

Underwater Hockey is a co-ed, non-contact, water sport played on the bottom of the pool. It is a very unique game in that it is 3-dimensional and requires you to play while holding your breath. Players wear fins, for speed, as well as masks, snorkels, and protective gloves and headgear. The sticks are short -- about one foot long -- so players can move them quickly through the water. Sticks flick and flash as players maneuver the puck on the bottom, shoot the puck past (or over) defenders, and bat down shots.

Underwater hockey play and strategy is similar to soccer or ice hockey. On average, each player is underwater less than 5 seconds at a time, and almost never more than 15 seconds. Success -- putting the puck in the goal trough at the bottom of each end wall -- ultimately depends on teamwork, not how long you can hold your breath.

Underwater Hockey is played by 2 teams of 6 players each. To start the game the puck is placed in the middle of the pool on the bottom. Someone screams "Stick Up, GO!" and the game begins. The game is non-contact so there is no checking and certainly no fighting, unlike ice hockey. There is a goal about 10 feet wide at each end of the pool. However, since no one can hold there breath forever their is no goalie. Instead we have forwards and backs and play various formations.

An official game is composed of two 15 minute halves and we change sides at half-time. However, in practice we just play continuously, switching sides every 15 minutes. If we have extra players then we have subs. We sub on the fly, meaning you can sub during play. Officially a team has 10 players, so there are always 4 subs available (unless someone is sent to the sin bin).

Anyone! Because the game is underwater there is very little stress on the joints, so the common injuries associated with sports like basketball aren't a problem with underwater hockey. The water is also a great equalizer allowing men and women, small and large players, to compete on the same level.

We also travel to tournaments throughout the year. There are many tournaments in the midwest and Ontario that we can drive to. In addition we will fly to the larger tournaments such as Nationals (which we hosted in 2004). Underwater Hockey is a small community so by traveling to a few tournaments you will make friends with people from all across the country and Canada, sometimes even the world!

Chicago Underwater Hockey hosts practices 2-3 times per week, at pools in the suburbs and the city. Currently, we are playing at:

First three practices are always free. Interested players need to bring a swim suit and a towel; the rest of the gear will be available. Players are usually encouraged to come to about three practices before purchasing their own gear. The number of participants RSVPing on meetup is not an accurate reflection of the number of members that usually show up. The numbers are always much higher!

Check out UWH videos on:

Or check out this great introductory video from usauwh.com

See you on the bottom! 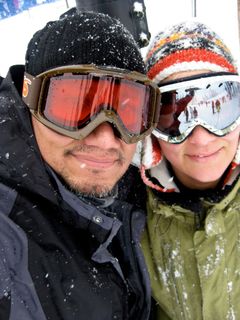 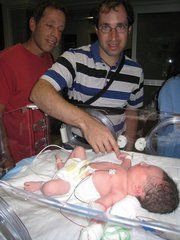 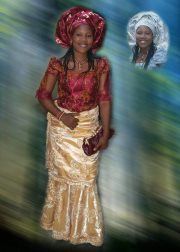 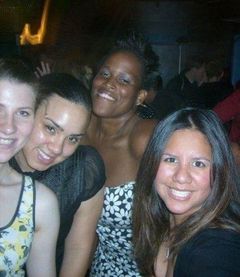 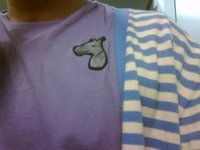 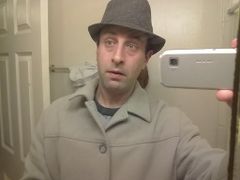 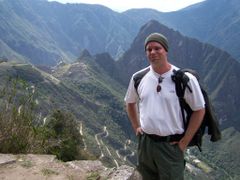 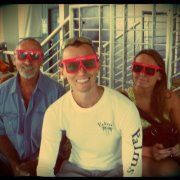 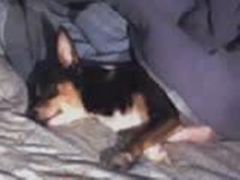 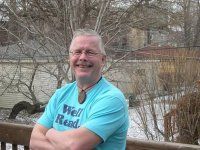 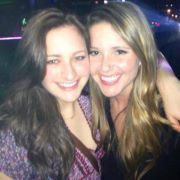 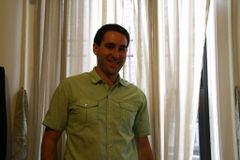