Christ’s victory centre is a community based organization (CBO) established on September, 17th 2009 by Refugees from Democratic Republic of Congo who are living in Githurai 45 Kimbo, along Thika road on the outskirt of the central Business County of Nairobi, Kenya. Due to language barrier challenges and threats from others pupils in class when a refugee child joins a public or private school, advance of age and education system change where a child could be returned in the previous class so that he or she may be able to catch up with Kenyan system of Education. Above all, few parents could met the school expenses when they register their children in schools and in addition to that, many of them dropped from schools according to the assessment done in our community; the above challenges inspired us to come up with the idea of putting in place the Centre in order to accommodate these young people. Furthermore, the idea of creating Christ’s Victory Centre came about from the revelation of the founding members from the Bible in the book of Jeremiah 29:5-7 “… I must contribute to the peace, development and prosperity of the host country (Kenya)” In January 10th, 2010 we managed to open the educational centre with 45 pupils who could spend their daily time learning language(sound and pronunciation, etc.); Thereafter, we received a delegation from local community led by Mr. Samuel Githau, suggesting us to accommodate their children in our centre because they faced similar challenges the same way as the refugee community; we agreed with them that for every IDP’s child who will be registered in our centre, the parent might bring the photocopy of the ID card showing that he or she was an IDP and others less privileged children had to be given a letter from the Chief’s Office. In February 2011, we got a team of five wise ladies from Kansas Hays America, ready to volunteer for five Months in our centre. Together with them we managed to open an income project to support the centre consisting in agro-pastoral farming, specifically in pig farming 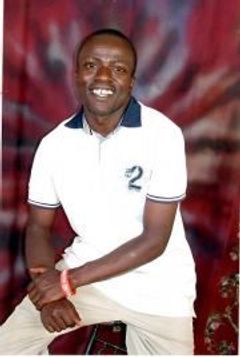 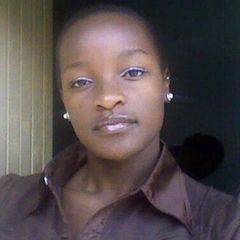 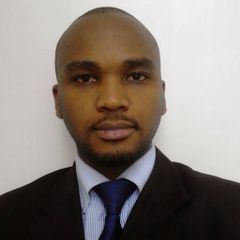 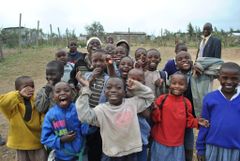 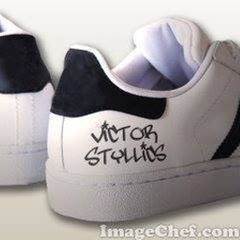 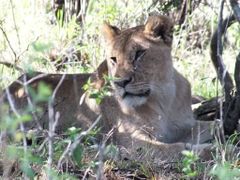 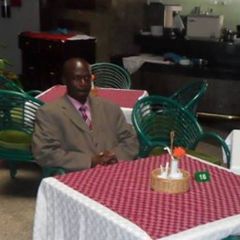 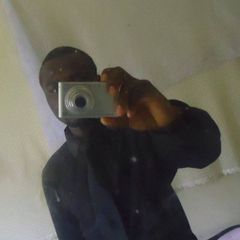 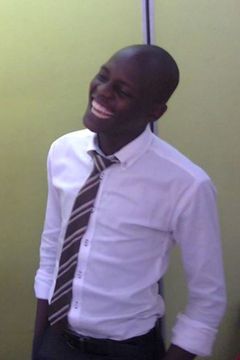