Cinema Terriblé [noun] (si-nā-ˈmä-te-rē-ˈblā, or "however the Hell you want to pronounce it"): A play on the term cinema verité. A style of film-making in which the result is unintentionally, hilariously, and often just awesomely, bad.

- Fans of "so-bad-it's-good" movies. Cult classics, exploitation films, B-movies, Z-movies, midnight movies... In a nutshell, if there's a movie that is so awful that it makes people laugh and applaud, we love it, and we want to see it.

- Fans of MSTing (movie-mocking in the style of MST3K; also known as "riffing"). We love Mystery Science Theater 3000, RiffTrax, Cinematic Titanic, Master Pancake Theater, and everything in that vein.

- Fans of Austin weirdness. We love the Alamo Drafthouse theaters (which have awesome events such as Terror Tuesdays, Weird Wednesdays, Video Vortex, Hecklevision, and Fantastic Fest) and the Austin Film Society (AFS). We also love local video stores -- I Luv Video and Vulcan Video -- which carry most of the movies we want to watch.

- Fans of neo-VHS culture, and VHS found footage. We love stuff like Adjust Your Tracking, Bleeding Skull! and Everything is Terrible.

- Fans of laughing, meeting cool new people with similar interests, socializing with friends, and just having a fun time!

If you're one or more of these, become a member and RSVP to an event.

We hope to see you soon!

Check back later for more details. 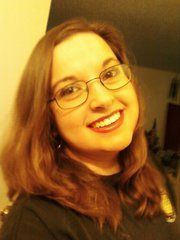 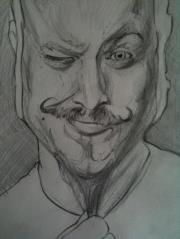 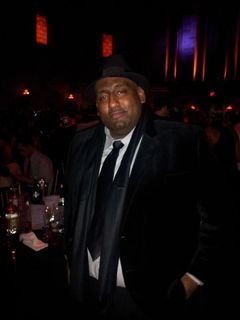 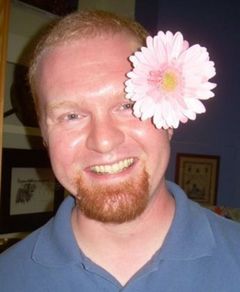 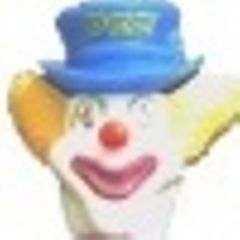 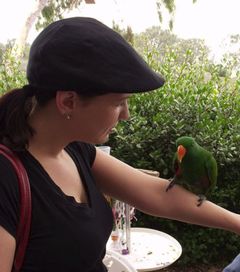 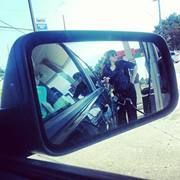 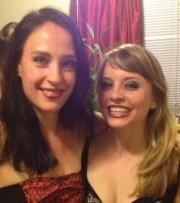 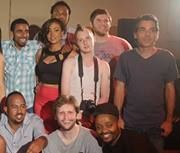 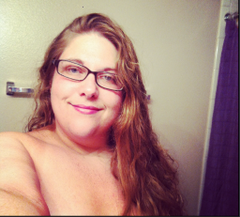 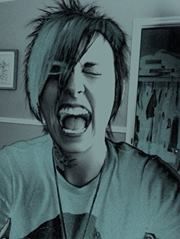 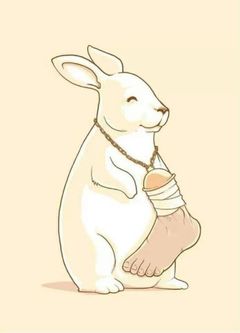 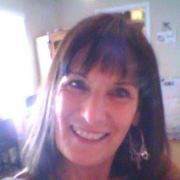