Why the pollsters got it wrong (again) 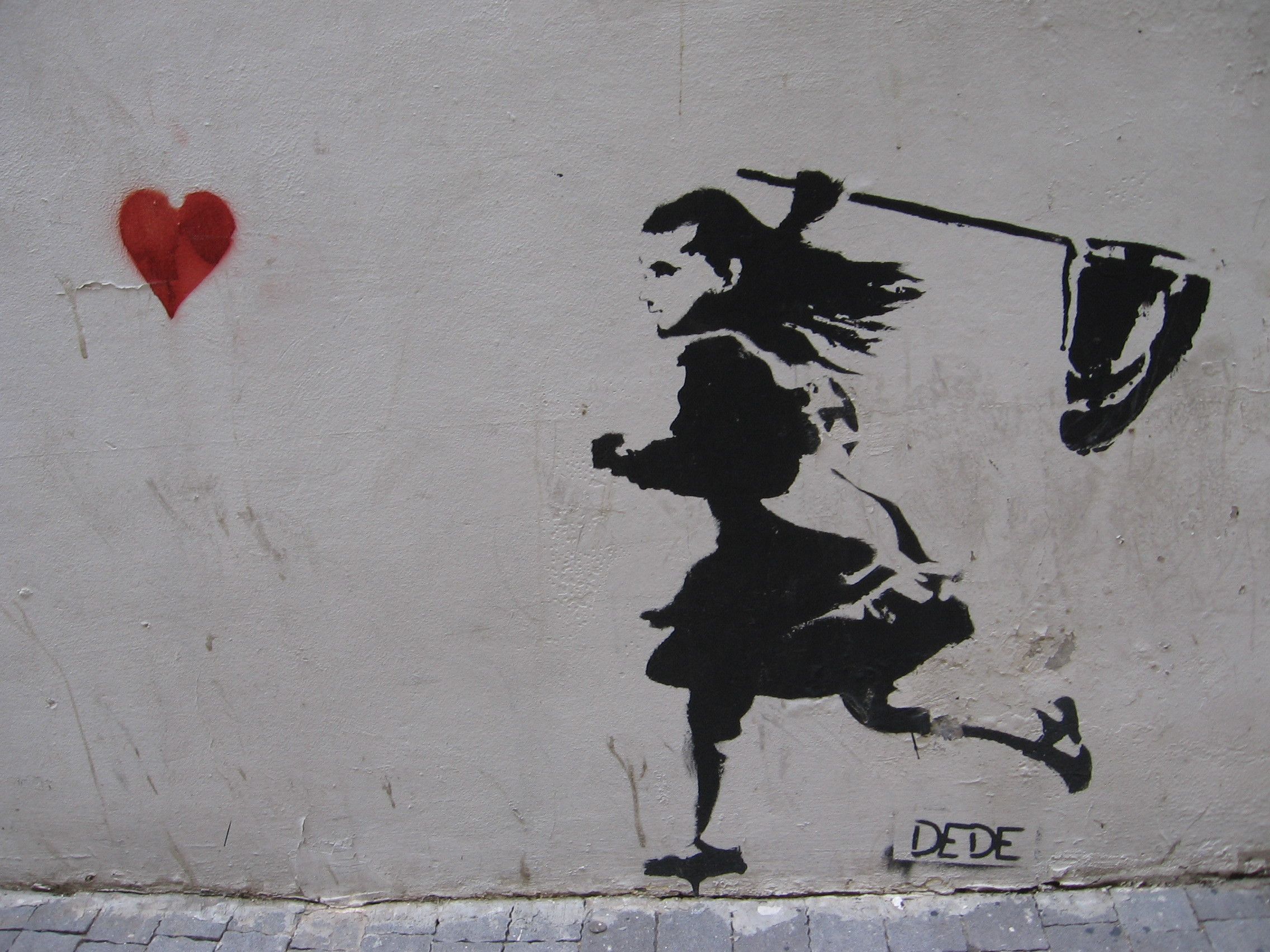 • What we'll do
Policy and Practice Series: Why The Pollsters Got It Wrong (Again) with Professor John Curtice

Following on from the 2015 election and the 2016 EU referendum, the 2017 election was the third major ballot in a row that the opinion polls are widely thought t have called the outcome incorrectly. But what were the challenges facing the polls in 2017? Did they simply make the same mistakes once again - or did they learn the wrong lessons from what happened in 2015?

John Curtice is professor of politics at Strathclyde University and chief commentator at whatukthinks.org/eu and Fellow of The British Academy for Humanities and Social Sciences.

When: Thu 22 March, 18:15 – 19:45
Where: JZ Young Lecture Theatre, Anatomy Building, Gower St, WC1E 6XA
Registration is free but RSVP at the eventbrite page is required to ensure your spot: https://www.eventbrite.co.uk/e/why-the-pollsters-got-it-wrong-again-tickets-43924315811

The event is organised and hosted by UCL School of Public Policy http://www.ucl.ac.uk/spp/