Do you see a lot of movies at Kendall Square Cinema, the Brattle Theater, Coolidge Corner, West Newton? Are you unfazed by subtitles? When you tell people your favorite director, do they have to Google the name to find out who you're talking about? Do you find poetry in black-and-white studio-era pictures, off-the-radar art-house films, and challenging foreign fare? Do you look forward to meeting other film fans, and even getting to talk about the movies, as much as actually seeing them?

Then this Meetup is for you!

Each meeting will be to see a film, to be followed by a meal or a drink, over which we can discuss the film--and whatever else comes to mind. :) Films need not be restricted to the Brattle, the Kendall, or even a Cambridge cinema at all!

Organizers are responsible for:

1. Choosing a film and showtime.

2. Identifying a place to meet at the film.

3. Choosing a reasonably priced venue near the cinema for food and drink after the show and making reservations when necessary. (Carter can help with suggestions.)

To help make each meetup of this group be a success, members are responsible for:

1. Keeping their RSVP status current for a movie they've signed up for.

2. Bringing cash to any eatery. It makes paying the bill in a group SO much easier!

Thank you and enjoy the show ... and each other!

Follow this link to help cover the costs of running our group on Meetup -- it's much appreciated!

For a while, Kelly Reichardt’s First Cow was the best movie of 2020 that hardly anyone had seen. Its release rollout began in early March, but COVID-19 lockdowns soon shuttered theaters, and many film buffs were left reading a bevy of positive reviews for a film they couldn’t watch. Until now, as the typically Reichardtian quiet and understated drama debuts on demand. A skilled cook has traveled west and joined a group of fur trappers in Oregon, though he only finds true connection with a Chinese immigrant also seeking his fortune. Soon the two collaborate on a successful business. ‘First Cow,’ the Perfect Quarantine Baking Film, Is Now On Demand the film— which is now available to rent or buy on Amazon Prime iTunes Google Play and more. First Cow is Reichardt’s 10th film, and, before the coronavirus, it was shaping up to be her most financially and critically successful film yet. The limited theatrical release on March 6 was already the biggest opening of Reichardt’s career, but the wide release was scrapped following the theater shut-downs due to COVID-19. A bummer, no doubt. But perhaps First Cow will resonate even more with American audiences at home in a pandemic than it would have for indie film audiences in theaters. There’s no better time for a movie about finding the simple joys in survival. *** To access our discussion on Saturday night (7:50p–9:20p), follow the Zoom link, Meeting ID, and Passcode which you'll receive via Meetup message on Thursday and Friday evening. 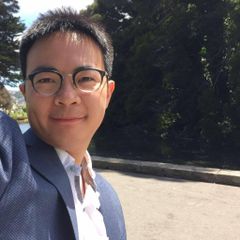 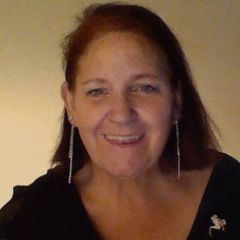 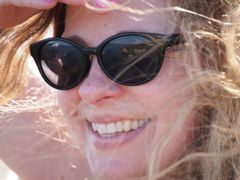 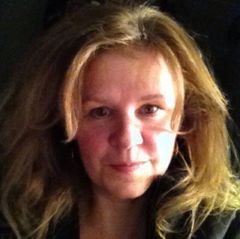 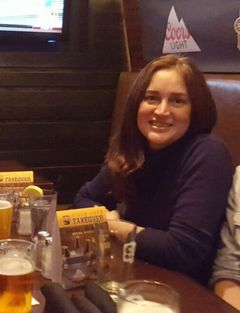 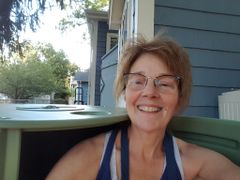 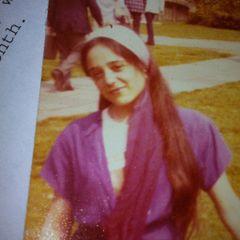 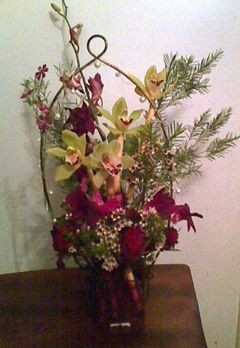 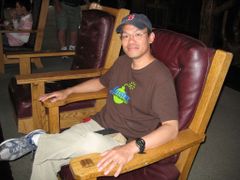 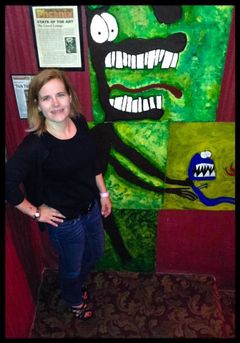 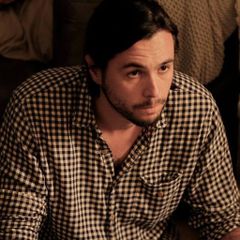 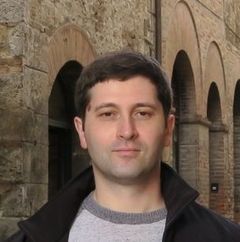