Love Classic Rock? Who doesn't? Still, Meetup didn't have much of a Classic Rock presence, that is until now! Enter Classic Rock, NYC!

Do you hope you never hear N Sync's acapella version of, "More Than A Feeling?"

Do you think of The Eagles as a band, not just a football team?

Are you aware that Billy Idol wasn't the first one to do, "Mony Mony"?

Did you know that vinyl can be used for something other than seat covers?

If you answered yes to any of these questions, then this group is for you!

My name is Andy Troy & during the 1980s I was the founder, drummer & songwriter of "The Shades", a popular power-pop band, based in NYC. Because of this, I feel that I'm the right one to bring Classic Rock to Meetup.com! Check out "The Shades" MySpace page: http://www.myspace.com/theshadespowerpop

Some of the events you'll be invited to include:

1) I host "The Andy Troy Show", a weekly radio show about interesting people & events in NYC that is heard from 8-9PM Mondays on The Centanni Broadcasting Network: http://centannibroadcasting.com/

We currently broadcast in front of a live audience out of Giovanna's, a restaurant on the Upper East Side.

Many well known Rock & Rollers have appeared on the show with more to follow. When I have guests that might interest the group I'll post the show as an event. Admission is FREE!

*Liberty DeVitto, drummer for Billy Joel for over 30 years. (3 appearences)

*Sid Bernstein (The promoter who brought the Beatles & The stones to America!)

Many of our events feature bands, some of which will be well known Classic Rock performers. You will also be invited to those events!

3) I'm also open to your ideas so feel free to share them with me: AndyfTroy@aol.com

I hope you enjoy the group!

See all
Gregory B. 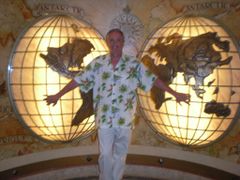 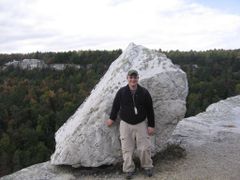 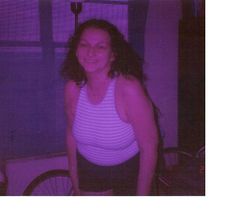 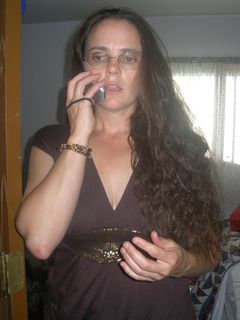 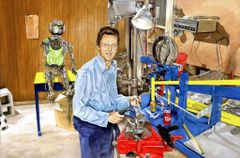 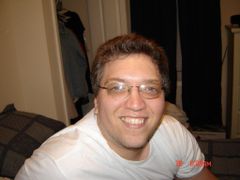 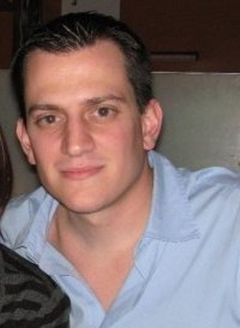 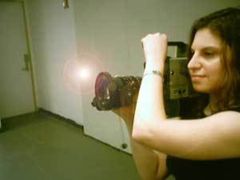 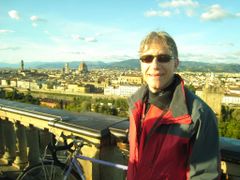 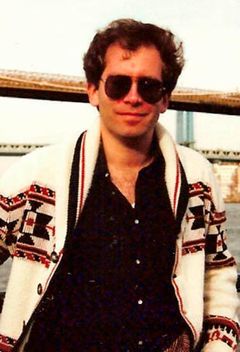 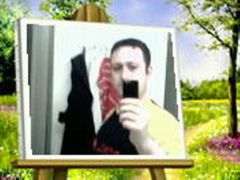 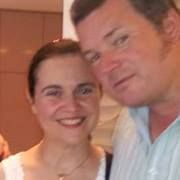 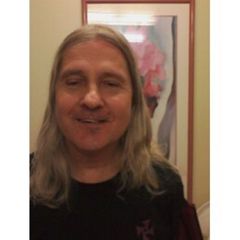 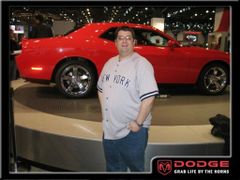 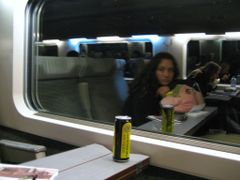