Organized by Thierry van B.
Share:
Request to join


Concert tickets are expensive. You can’t share your reactions to the music with your neighbor. You only learn what’s in the program notes. Worst of all, you can’t bring in a glass of good wine to multiply your enjoyment.

This meetup, therefore, is dedicated to the vanishing art of listening (without visual stimulation, but with oenophilic stimulation). We select (democratically) a classical work, meet at a member’s home to listen to it, and sample wines to go with the music. So bring your passion for music (technical knowledge not necessary but appreciated) and a bottle of your favorite wine…and let’s see, hear, and taste what happens.

“A few there are who love and understand. They are the ones that count. The rest are not worth bothering about.” -- Eric Fenby in "Delius as I Knew Him." "How can someone so awful produce such beautiful sounds?", asks our host Wayne. A blind, paralyzed composer, slowly going mad, whose composing career is cut short--but Delius still he has compositions in his head for thirty years. How does he proceed? Frederick Delius was a pioneering, English “impressionist” who used sound to create lush, sonorous pictures in music. Abjuring many formalities and structures, he created a small body of still popular pieces. But in order to write his later, more creative pieces, he had to enlist the help of a young English musician, Eric Fenby, who lived and worked with Delius for six years until Delius’ death. Delius was friends with, and admired by, many of the prominent artists of his day, ranging from Elgar, Grieg, Munch, Gauguin and Grainger to name just a few, but also explored black American music, before he withdrew into his illness and bitterness. In a bit of a change, our evening will be centered around the movie by Ken Russell, “Song of Summer,” that captures the conflicts, contradictions and paradoxes that can exist in the creative process and the conflict between esthetics and character. The movie is a high quality portrait of the last few years of Delius' life, and also provides some overview of his music. We will also listen to two of his works. Please click on this link to access a handout about Delius: https://drive.google.com/file/d/14V7YO9rJZ0Td9pUlTPGODt3r6hltQ213/view?usp=sharing Sparkling wine has its own contradictions and complexities so should be the perfect accompaniment. Instructions on how to join this meeting will be posted here a few days before the event. 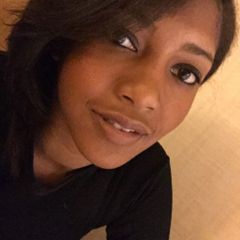 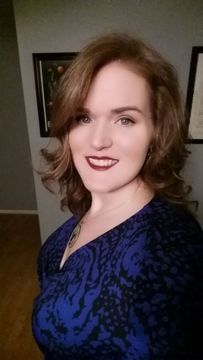 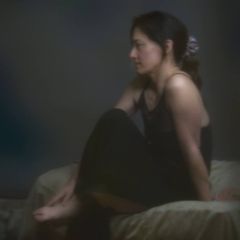 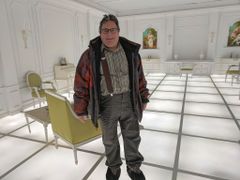 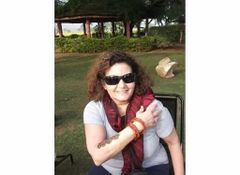 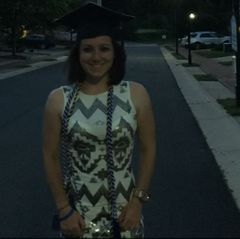 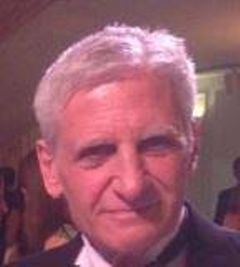 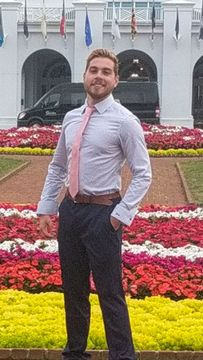 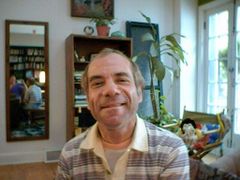 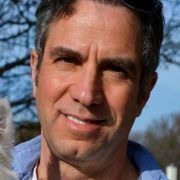 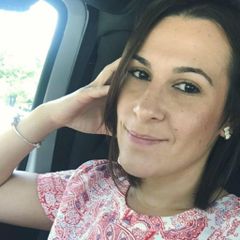