This sport Builds Self Confidence and skill.

Having the discipline to Hit a moving target makes you feel good.

Open to men and women boys and girls minors must be accompanied by an adult.

We meet-up at different ranges for clay busting.

Beginners can take lessons from a certified master.

Number one rule is gun & range safety. bring your shotgun if you have one.

Starting time is 10am endings at 2pm.

When arriving always Ck in at the Range house first .

and feel free to add your input and comments.

Our Club Patch is available to members

Get your Raffle tickets NOW

We have a Raffle for a shotgun to raise money to help those who don't have one be able to shoot.

Clay Busters was created for those who enjoy the challenge of hitting a moving target We formed this group to build new friendships and developer our.skills as a shooter. No matter your experience with firearms, Clay Busters Trap Skeet and Sporting Clays Clay Busters group will accommodate you. We are here to meet others, share helpful ideas and help each other gain practical knowledge and valuable experience using your shotgun as well as other firearms. For those who do not own firearms and would like to join up and test the waters, this would be the group to join Clay Busters. Your experience will be pleasurable and safe. We encourage you to join Clay Buster and attend any of our events you may be interested in or suggest your own

This location is Fabulous and a real shooting challenge Bring lots of shotgun shells or you can buy them at there pro shop The cost is about .30 a target For me about I shoot about $30 just in targets They have a very good lunch there too about $10 most of the time Be sure to visit there gun showroom If you want to share a ride there let me know My phone is[masked] Leave message if I don't pick up when I am at work OPEN TO ALL MEMBERS Ten Tips To Better Wing & Clay Shooting by Bob Knopf National Wing & Clay Shooting School All shotgun shooters want to shoot better. But for many shooters, a handful of shooting mistakes create frustration in the field or on the range. Instructors at the National Wing & Clay Shooting School help shooters at all skill levels gain proficiency by eliminating mistakes and by helping each shooter trust their instincts. Consider these 10 shooting tips to develop your maximum shotgun shooting potential. Tip #1 - In all shooting, practice safety first. Always wear hearing and eye protection. Keep your gun unloaded and the action visibly open until you're ready to shoot. Once you are finished shooting, make sure the gun is once again empty and the action is open. Always keep the gun's muzzle pointed down range. Never point a gun muzzle backward over your shoulder. Tip #2 - Practice swinging and mounting an unloaded gun to your face in front of a mirror. Make sure you stand erect. Do not lower your face to the gun or tilt your head. Lift the gun straight up using a short concise motion. Be sure to use both hands equally, as though they were connected by a steel rod. Mount the gun precisely from the same starting position each time. Always mount to the same place on your face each time. Mount the gun to the face not the shoulder. Do ten swing/mounts each day. (The best shots make this part of their daily routine.) Tip #3 - When shooting (or practicing your swing/mounts), position your feet so that a line extending from your rear heel to your leading foot points to where you will break the target. Keep your stance relatively narrow. This position encourages a smooth swing and a good follow through. Tip #4 - Learn to first swing the gun and then mount it. If we mount the gun as we swing to the target, the mount takes no time. Allow your pointing instincts to take over your swing. As your eyes become sharply focused on the target, finish the gun mount and shoot the instant the target is in sharp focus. Tip #5 - When pointing your gun, focus on the target and not the gun barrel or bead. Point, don't aim. Aiming slows your swing and causes you to shoot behind. Since a shot string is 10-14' long, use it to your advantage by pointing slightly more in front of a target. If you miss crossing targets, you are probably shooting behind. Try to "miss" in front by doubling your lead, and if still missing, try doubling the lead again. Tip #6 - Gun fit is important. Have your gun fitted so it shoots where you look. This test requires that you first have a consistent, well practiced gun mount. To test for gun fit, set up a pattern board at 16 yards. Fire several consecutive shots by mounting and shooting at a center dot without aiming, but by merely pointing at the target. If the highest pattern density is off center, take the target and your gun to a competent gun fitter for adjustment. Tip #7 - When shooting simultaneous (true) pairs, decide ahead of time which target you will break. Generally, shoot the behind or lower target first, unless one target is quick to disappear behind cover or is decidedly more difficult. Shooting the lower target first allows gun recoil to bring you automatically to the upper target. Shooting the back target first allows your swing to continue smoothly to the front target. Tip #8 - When you're experiencing a missing streak, change something. Change one of your postures. Double your lead. Or, give yourself less think time by moving your gun hold point and target view point closer to the break point. Pull the trigger the instant the gun is mounted to your face and the target is in focus. Tip #9 - Use low recoil target loads for practice. Shotshells containing 7/8-1 oz shot are adequate for practice. The lessened amount of shot with more powder gives these shells high velocity, low recoil, and excellent pattern integrity. Many tournament shooters prefer these light loads even under tough tournament shooting conditions. Tip #10 - Regular practice improves scores. However, when practice no longer improves your hitting ability, take a lesson from a certified NSCA instructor. A competent instructor can diagnose specific shooting problems and improve your proficiency. The dollars paid to a competent instructor are quickly returned in better scores and saved ammunition. The National Wing & Clay Shooting School Increases Shooting Skills If you want to improve your skills on the upland bird fields, at your favorite waterfowl marsh, or at the skeet, trap or sporting clays range, the National Wing & Clay Shooting School travels nationwide to clubs and corporate events. Instruction is by top level NSCA instructors who teach all wing shooting methods. You'll learn the shooting methods that fit your shooting style, custom tailored to your specific needs. Instruction is individual, and all skill levels are taught. Also, learn the techniques taught at the National Wing & Clay Shooting School in a new book, Wing & Clay Shooting Made Easy.

The game of five stand and incredibly challenging shooting sport Shooting from an elevated position you're shooting down and Across at targets movie in many different directions. This requires more thinking and planning out of each shot. The first one is a single target that you can take two shots at even if you break it with the second shot it still scores. The next two shots are called a report pair you call the first shot when you fire the sound of your fire is calling your second shot so you have to track two different targets at different speeds. The last two shots are called a true pair or two targets are launched from two different machines at the same time this requires you to be a little faster and more disciplined in your tracking. I totally find that the game of five stand is more fun than most of the other shooting games that I do 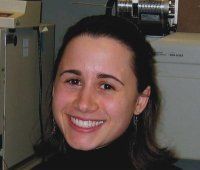 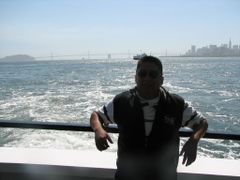 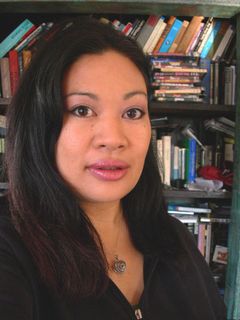 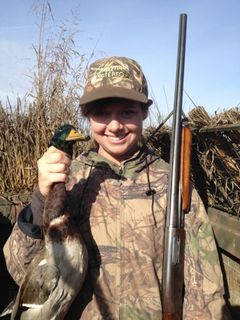 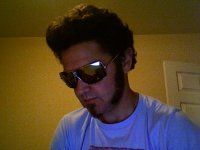 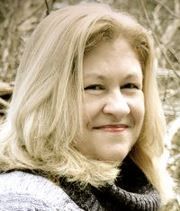 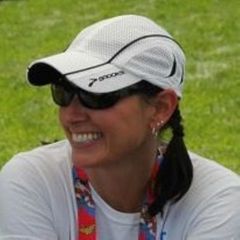 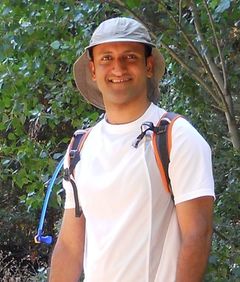 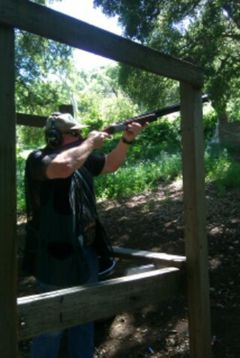 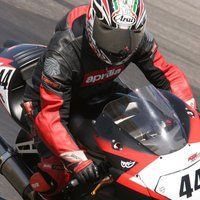 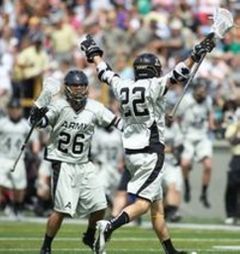 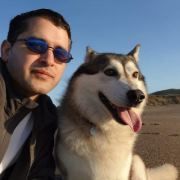 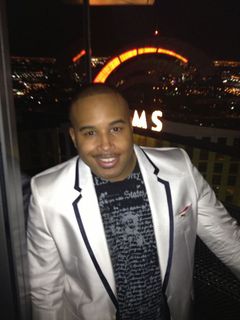