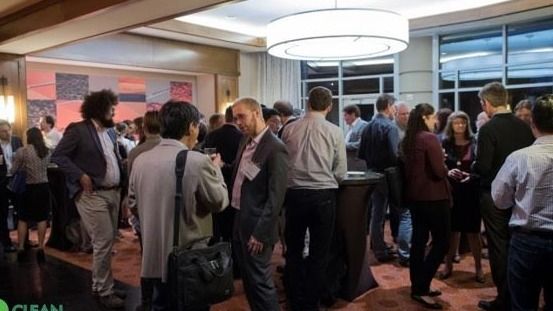 Please join us this Thursday, August 3rd at Century 20 in Redwood City for the opening of the sequel to "An Inconvenient Truth", "An Inconvenient Sequel", with drinks & discussion immediately following the movie. The movie's prequel, "An Inconvenient Truth," is what originally inspired Dr. Leslie Field to start Ice911 in 2006. Now, more than ever, we need a hopeful solution like Ice911 that will give the world more time to decarbonize.

We have 30 tickets left to the movie. Please reserve yours today with a minimum donation of $25 at https://www.eventbrite.com/e/opening-night-with-ice911-an-inconvenient-sequel-movie-drinks-tickets-36639028320 .

About the movie: Watch "Former Vice President Al Gore continue his tireless fight, traveling around the world to train an army of activists and influence international climate policy. Cameras follow him behind the scenes -- in moments both private and public, funny and poignant -- as he pursues the inspirational idea that while the stakes have never been higher, the perils of climate change can be overcome with human ingenuity and passion."

About Ice911: Ice911is a non-profit organization acting now to reduce the impacts of climate change with a strategically-applied material solution. Learn more at www.ice911.org (http://www.ice911.org/)