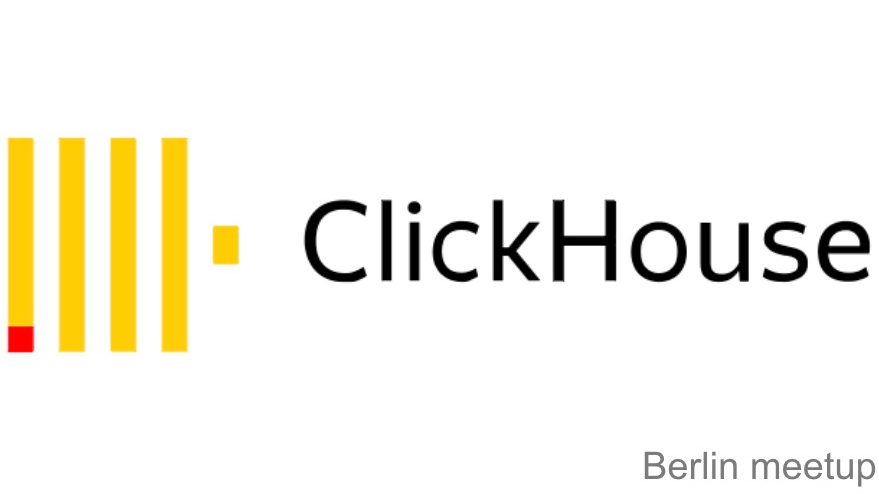 Come learn about ClickHouse (https://clickhouse.yandex/), our open source high-performance column-oriented database management system at a meetup on July 3, 2018 at the Delivery Hero office in Berlin mitte.

ClickHouse can generate custom data reports in real time and process billions of rows and dozens of gigabytes of data per single server per second. It works up to a thousand times faster than traditional approaches. ClickHouse is linearly scalable, hardware-efficient, fault-tolerant, and can be deployed across multiple data centers. Among other features, ClickHouse offers a user-friendly SQL query dialect with a number of built-in analytics capabilities.

Join us at the meetup to learn why hundreds of companies across Europe, US, and China are adopting ClickHouse.