A meetup for people who want to meet others that are anime fans, Asian drama fans, K-pop fans, J-pop fans, C-pop fans, Bollywood fans, authentic food fans, etc. The group is open to the public for anyone to join. The group will eventually create movie nights, dinner nights, game nights, international pot lucks and trips to conventions. The atmosphere of the group is to be open and tolerant of other cultures and everyone's differences; all with the goal of having a good time in Huntsville, AL. 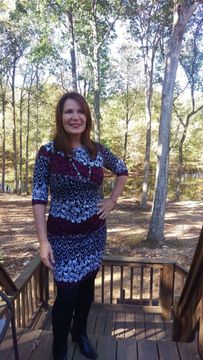 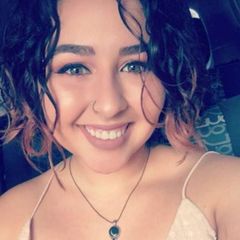 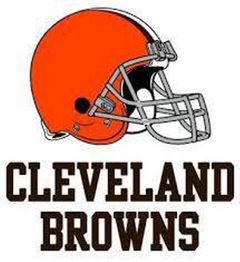 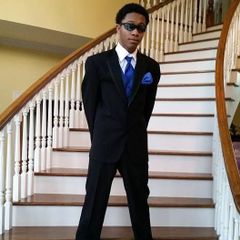 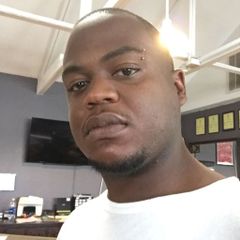 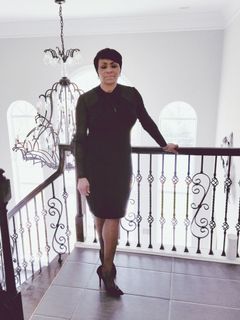 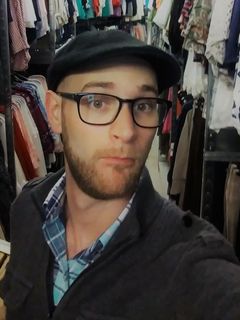 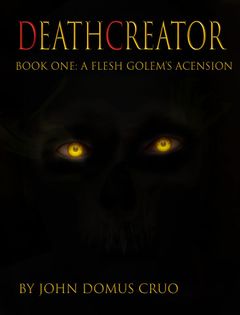 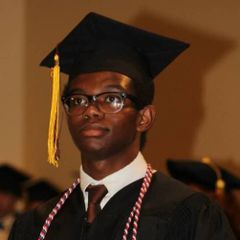 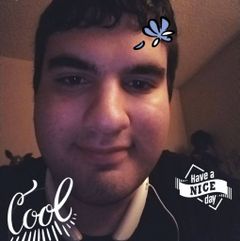 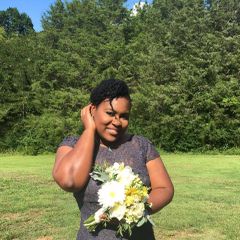 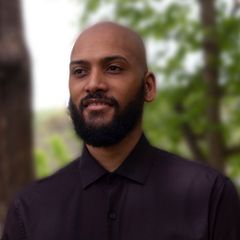 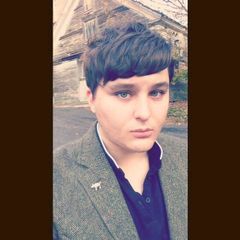 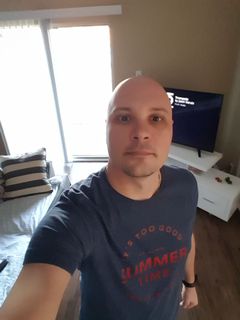 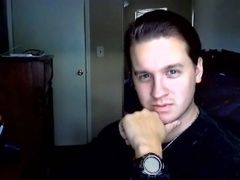