Hosted by
Lukasz W. and 4 others 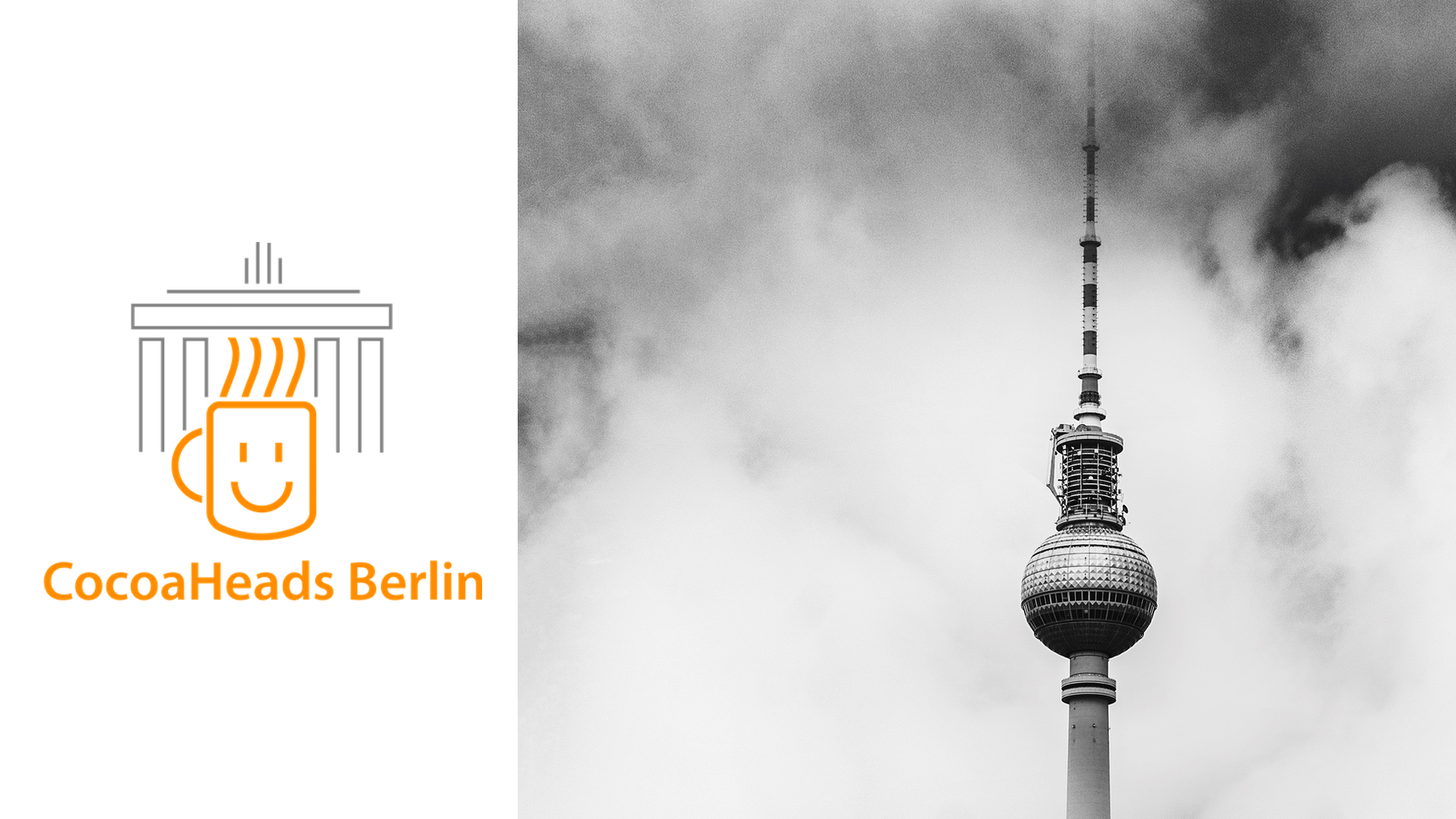 This month we are visiting Zalando again!
We'll have the event irregularly on Tuesday this month.

19:00 Intro from our host Zalando @zalando

19:10 Marin Todorov - Introduction to Combine
There is finally a Swift declarative, reactive framework provided by Apple as part of the system. Marin has been working with an awesome team of co-authors on a Combine book this summer and is going to give a Combine overview, code examples, and some of his thoughts about Combine at the meetup.

Marin is one of the founding members of the raywenderlich.com team and has worked on eight of the team’s books. He's an independent contractor and has worked for clients like Roche, Realm, and others. Besides crafting code, Marin also enjoys blogging, teaching and speaking at conferences. He happily open-sources code.
@icanzilb

20:15 Lisardo Kist - Running a bakery using Auto Layout
Ever wonder why AutoLayout is doing that? This presentation shows how Auto Layout works using the branch of Math called Linear Optimisation and compares Auto Layout with other layout systems.