Getting started with Git and GitHub - Workshop 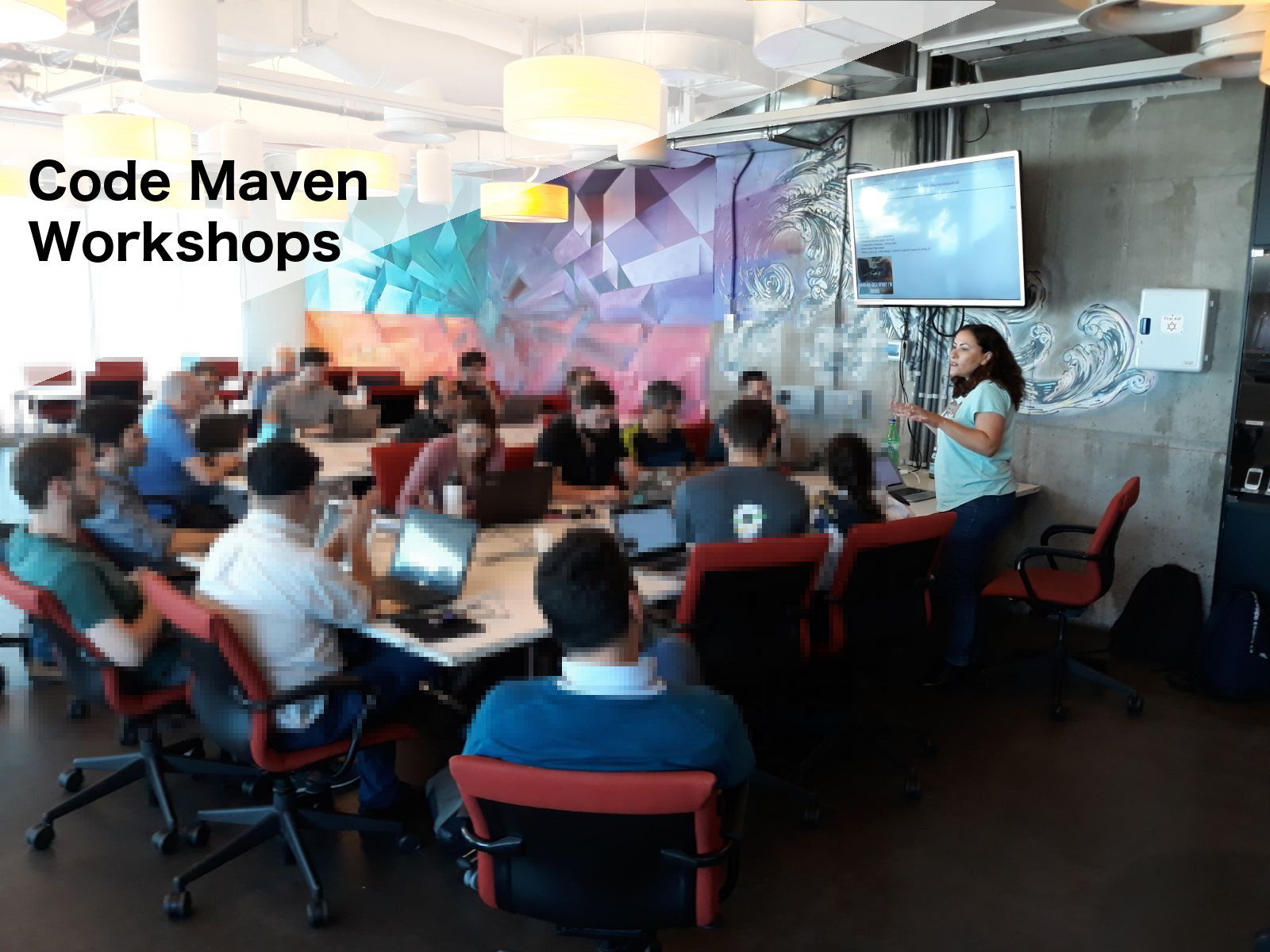 This is going to be another pre-recorded session suitable for both people new to Git and to those who already have some background. (e.g. participated in one of the previous workshops) It is also suitable for people who would like to contribute to an Open Source project.

Version Control is one of the basic building blocks of modern software development and operations. Version Control is the tool that provides the super-powers to its users.
It allows them fearless experimentation knowing well that they can revert the changes any time.
Knowing that they are going to be able to return to the previous state of their files and their whole system in case of any mistake.
If used properly it allows you to understand an earlier change in the system. When was that made. By whom. Why was that change needed.
That can help a lot understanding the current state of your system.

Git is the most popular Open Source Version control system. It is used by most of the Open Source projects and by a large number of the modern corporations.
Some use it locally. Others use it with one of the cloud-based Git hosting services.

In this Workshop you are going to learn the basics of Git.

You will need to bring your own computer where you'll install Git. Git runs on all 3 of the major operating systems. Linux, Apple OSX, and MS Windows.

There are various GUI systems for Git, but in this workshop we will learn and use it on the command-line.

That knowledge is easily transferable to any of the GUIs, but not the other way around.

The slides cover more than what we can fit in the workshop. We will try to go a pace suitable to the audience.