Create Your First Blockchain with JavaScript

Hosted by
Yan F. and Ryuta U. 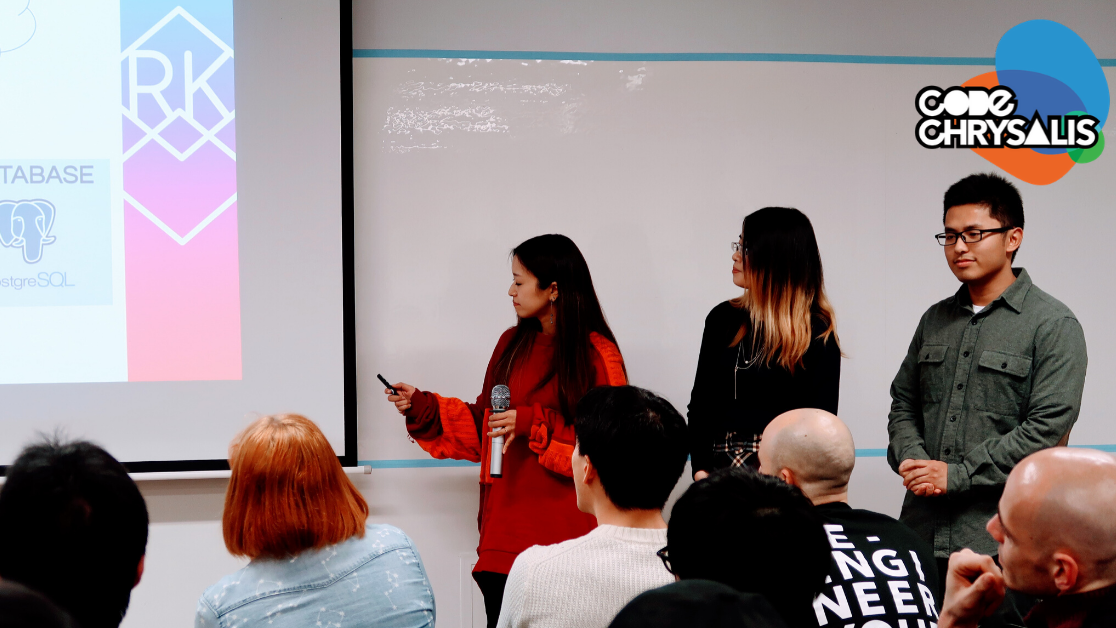 This is part of our series of tech talks given by our current immersive students.

This talk will be held in English and Japanese.

Blockchain is everywhere. The technology came to popularity through its powering of Bitcoin, which was invented in 2008. Now, it's the talk of the world and its areas of application are increasing past cryptocurrencies. The technology is actually a simple concept, though things can quickly get more complicated. So in this work shop, we will understand how this technology works by creating a simple blockchain using JavaScript.

Ryuta Udo is a software engineer. After getting a Bachelor's in mechanical engineering, he moved to the Philippines to work for an e-learning company in marketing. He later moved into QA at the same company and became attracted to programming through his experience of working with engineers.

After he worked for an advertising agency, he quit and is currently a student at Code Chrysalis.