Are you interested in intellectual topics? Are you a bit of a nerd? Then join us at Colin and Seth's Cerebral Emporium. The purpose of this club is to engage in freewheeling discussions on a variety of subjects. Subjects on the menu include (but are not limited to) the following: 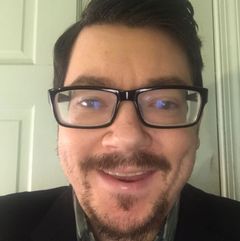 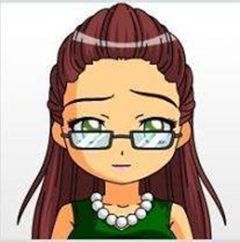 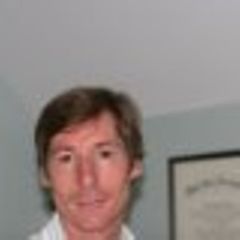 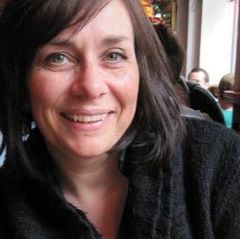 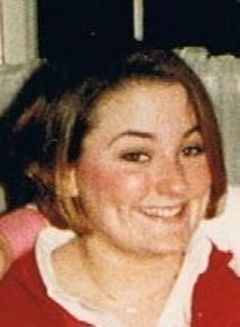 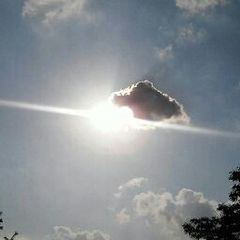 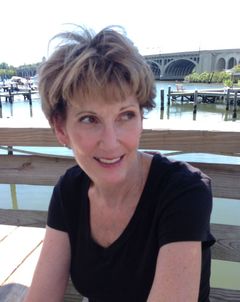 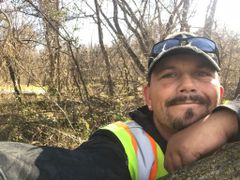 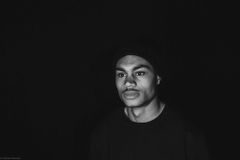 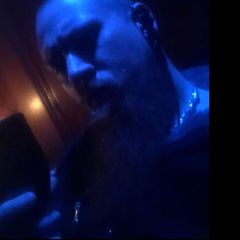