Hosted by
Dotan A. 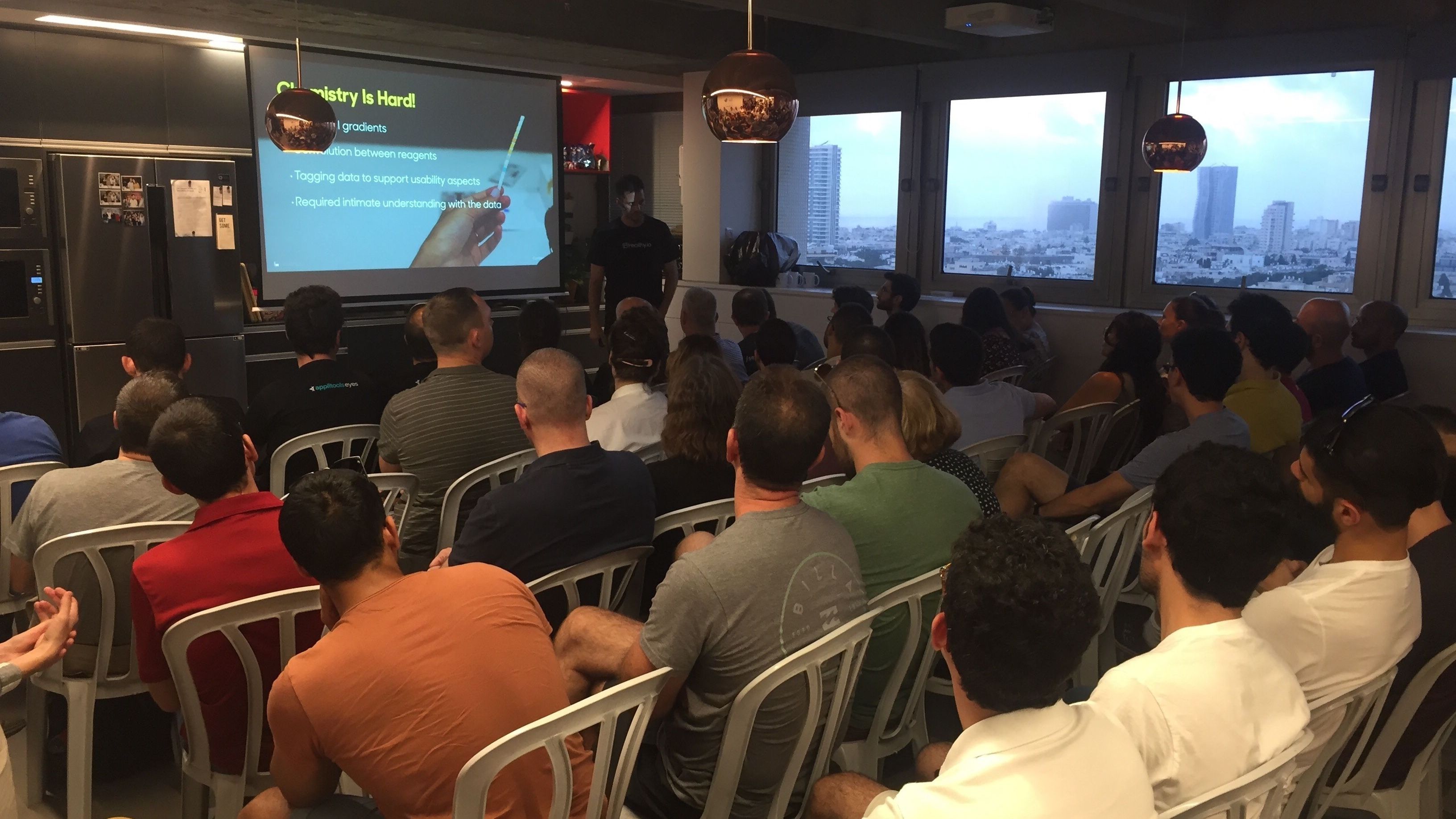 Hey Everyone, We're very excited to announce our next meetup!

Modern cars are incorporating an increasing number of driver assist features, among which automatic lane keeping. The latter allows the car to properly position itself within the road lanes, which is also crucial for any subsequent lane departure or trajectory planning decision in fully autonomous cars.

Traditional lane detection methods rely on a combination of highly-specialized, hand-crafted features and heuristics, usually followed by post-processing techniques, that are computationally expensive and prone to salability due to road scene variations. More recent approaches leverage deep learning models, trained for pixel-wise lane segmentation, even when no markings are present in the image due to their big receptive field. Despite their advantages, these methods are limited to detecting a pre-defined, fixed number of lanes, e.g.ego-lanes, and can not cope with lane changes.

In this talk, we present a method to cast the lane detection problem as an instance segmentation problem – in which each lane forms its own instance. By doing so the method achieves remarkable results of detecting lines even when they are obscured from the camera. The proposed fast lane detection algorithm, running at 50 fps, can handle a variable number of lanes and cope with lane changes. The method achieves competitive results in a well-known benchmark for lane mark detection.

In this work, we propose a novel Convolutional Neural Network (CNN) architecture for the matching of pairs of image patches acquired by different sensors. Our approach utilizes two CNN sub-networks, where the first is a Siamese CNN and the second is a subnetwork consisting of dual non-weight-sharing CNNs. This allows simultaneous joint and disjoint processing of the input pair of multimodal image patches. The convergence of the training and the test accuracy

is improved by introducing auxiliary losses, and a corresponding hard negative mining scheme. The proposed approach is experimentally shown to compare favorably with contemporary state-of-the-art schemes when applied to multiple datasets of multimodal images.

About Amir:
Amir Kolaman is an algorithm developer and hardware engineer for image processing, and computer vision applications.

In recent years Amir was focused on his skills to the development of practical real-time imaging applications. In the laboratory of autonomous robotics at BGU, Amir led the development of a patent-pending system for real-time light invariant video imaging for underwater color reconstruction.

Amir joined Foresight Automotive at the end of 2018 and is currently leading the development of advanced lane detection algorithms.

About Yosi:
Yosi Keller is an Associate Professor at the Faculty of Engineering in
Bar Ilan University, and a co-founder of the Deep Learning Lab at the
faculty. Professor Keller is a graduate of the Electric Engineering
Faculty in the Technion IOT (BSc) and the Faculty of Engineering in
Tel Aviv University (MSc and PhD). During[masked] he served as a
Gibbs Assistant Professor at Yale University and joined The
Engineering Faculty in BIU in 2007. His research group studies Data
Science in general and Deep Learning in particular with applications