Consciousness Hacking is an exploration into the ways that technology can support psychological, emotional and spiritual well-being. We are a global community, building a future where technology is in service to the highest ideals of humanity.

Consciousness Hacking serves as a hub for knowledge, ideas and talent. By cross-pollinating the technology and consciousness communities, we explore ways to produce a positive change in well-being. We facilitate connection between interested groups and individuals, provide space for sharing ideas and projects, while offering visibility and support within the community.

We want to increase well-being and awareness, and use technology to get there. The Consciousness Hacking community serves as a support system to explore and present your ideas with a focus on bringing them to reality. The world is waking up.

Miami is an awesome place, full of art, entertainment, and sunshine. It’s a worldly melting pot of cultures. The beaches are beautiful, and so are the people. The Magic City is a merciless enabler of living life to its fullest extent. It’s a place where yogis stride pleasantly down Lincoln Road on their way to get the day’s fresh, cold-pressed juice, often to sweat and flood out the aftermath of last night’s party. This isn’t everyone, but here the type flourishes. With such a stunning location to call our backyard, the talk is often of the next beach yoga event, DecoBike ride, or latest fitness class. There’s an emphasis on health and well-being in our community.

We want to bring more focus on awareness, consciousness and self-exploration. The benefits derived from living consciously can be equally as enticing. Just like the body, the mind can be trained, and consciousness expanded, with the support of technology. Miami is waking up, becoming aware and Consciousness Hacking is the platform for the visionary and creative people who transform our community.

And then there’s the emerging Miami tech scene. We are not Silicon Valley, and we don’t want to be. The technology and science scene in Miami is incipient. Research, start-ups, and technology incubators are finding their foothold in Miami. We believe creation comes from connection, and Consciousness Hacking brings people and ideas together to co-create Miami’s future.

The diversity of cultures in Miami also plays to our benefit. Here, chances are likely that at any point throughout the day, the people surrounding you grew up in all different parts of the world. When you share an idea in Miami, the audience, even just by one degree of separation, is far greater. Technology is location agnostic. By developing an idea for Miami you are implicitly designing it for, and introducing it to, the world. 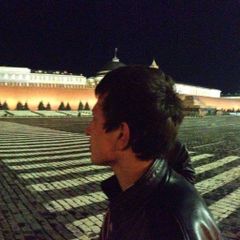 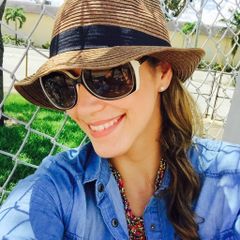 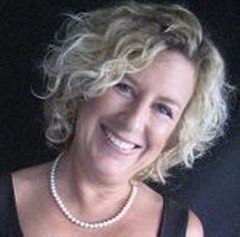 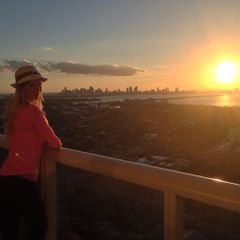 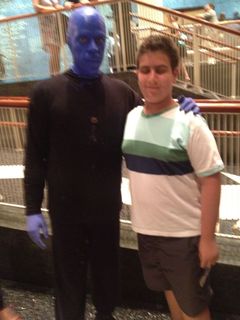 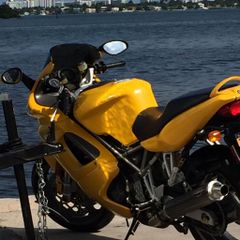 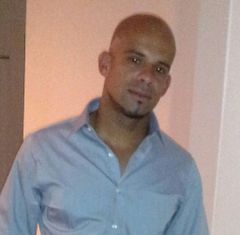 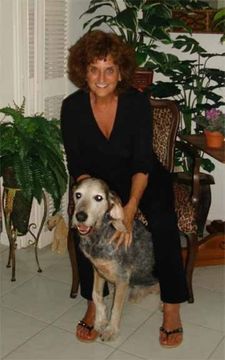 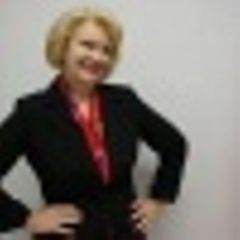 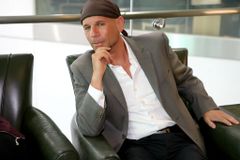 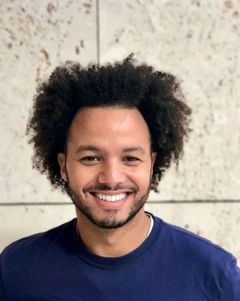