This is a group for those of us who consider ourselves intellectuals and political philosophers who study, appreciate, follow, etc. thinkers from conservative and libertarian philosophical traditions. Intellectuals/thinkers from other traditions are welcome also for cordial and civil discussion, but they should also be familiar, at least in a general way, with the ideas and philosophies of major conservative and libertarian/classical liberal thinkers such as Hayek, Burke, Kirk, Mises, Strauss, Friedman, Kristol, etc. (This list reflects no particular order/preference and was just picked at semi-random from my mind at this very moment.) The founder is a graduate student and potential future academic in the social sciences who is surround by sometimes quite radical Leftist/"liberal" (in the American sense) professors and fellow students, so this should ideally be a space where honest and open discussion of more conservative and libertarian ideas can be allowed to flourish without the dismissiveness and judgmental attitudes common against such ideas in many intellectual circles.

At this time, casual meetups centered around loose discussions and socializing would be likely, but in the future we may try things like collectively reading a text, contemporary or otherwise, and discussing it (like a "book club"), or having speakers or presenters for the group.

This isn't to try to sound "snobby" or hyper-elitist (although it is elitist), but the vision of this group is to center around philosophical and intellectual discussion of IDEAS and political philosophies. This group is not to become some kind of explicitly activist outfit or the appendage of any particular political figure's (e.g. Trump) constituency. 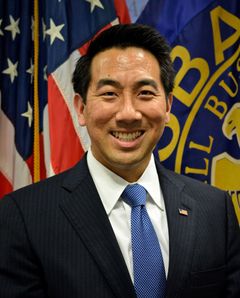 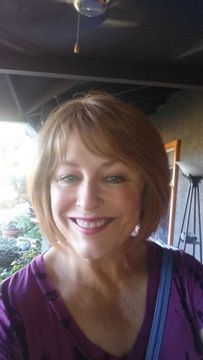 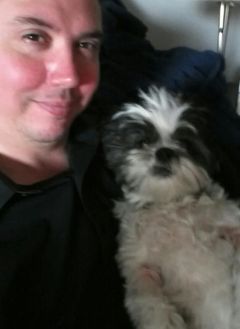 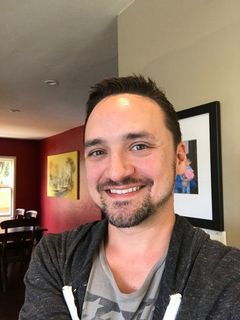 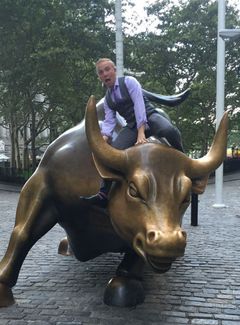 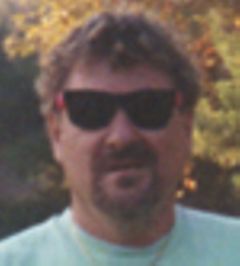 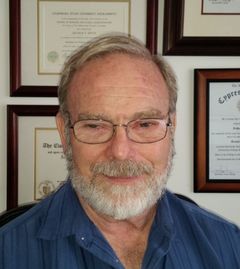 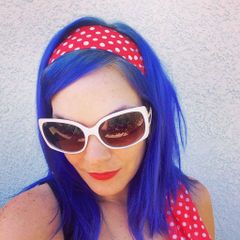 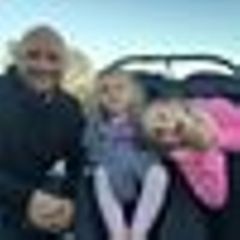 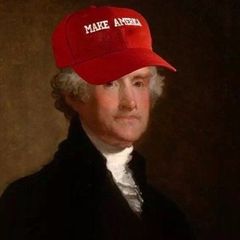 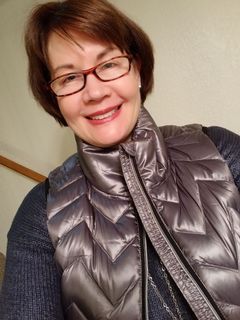 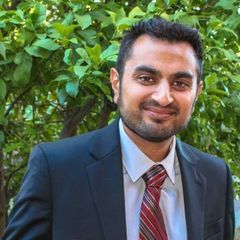