The Convention of States project is a nationwide movement to call an Article V convention for the purpose of proposing amendments to the US Constitution that limit the power of the federal government. In order to call a convention, 34 state legislatures must pass "application" legislation that is substantially identical to each other. This meetup group is centered around organizing a grassroots army to push for COS legislation in Washington. The organizers of this group are part of the Washington state COS leadership team. There are already about 5,000 citizens that have registered on the COS Washington website stating a desire to participate in this movement -- this meetup group is an attempt to organize these volunteers.

See all
Randy A. 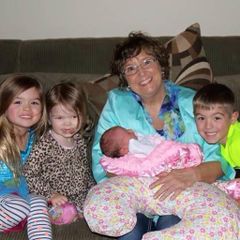 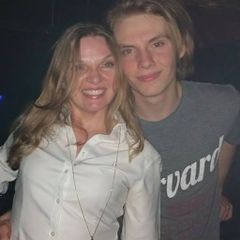 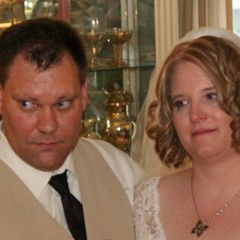 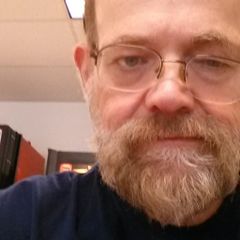 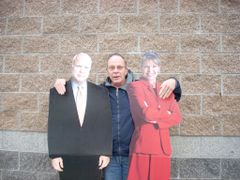 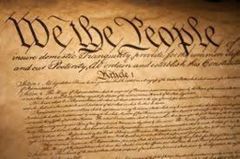 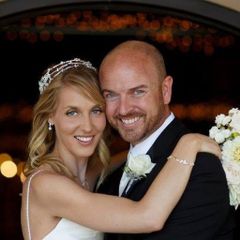 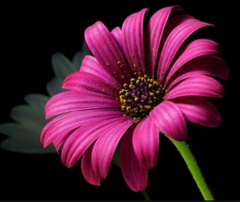