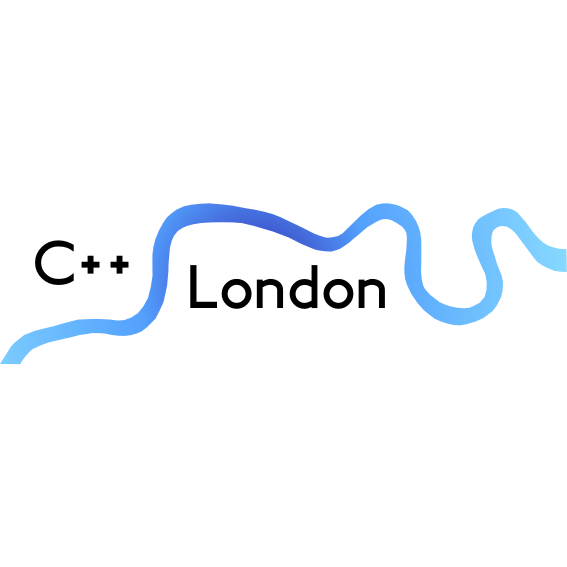 This month we have just one speaker, Andrew Gresyk, with a longer talk that relates to games programming, which has been an often requested topic!

(As before, please also register on the SkillsMatter page (https://skillsmatter.com/meetups/9200-hierarchical-fsm))

18:30 pre-session networking, including drinks at the bar if you like

Brief introduction and raffle for a JetBrains license

Historically, while custom-made state machines see a lot of use in game development, there's a lack of well-known state machine frameworks made for videogames.As such, unless the engine provides an FSM solution, it is not uncommon even for a medium-sized game project to have over a dozen of differently implemented state machines developed to fulfil specific needs.And although a state machine might appear quite simple to implement, getting the implementation 'right' is often a challenge.
In this talk I'm going to present a state machine framework created to conform to the strict gamedev requirements, and explain how to use it in gameplay logic implementation.While primarily aimed to be used for video games, it would work well in any other application built around an update loop (e.g. windows message pump in win32 UI applications).
Additionally, during the course of the presentation, we'll explore bits of state machine theory and the guidelines for structuring monolithic entity update logic into a hierarchy of states.

We'll finish around 20:45 at which point we'll adjourn to the bar/ nearby hostelry for more informal discussion and networking.