"Every great film should seem new every time you see it." - Roger Ebert

"Movies touch our hearts and awaken our vision, and change the way we see things. They take us to other places, they open doors and minds. Movies are the memories of our life time. We need to keep them alive." - Martin Scorsese

"Filmmaking is a collective assemblage of desires." - Isabelle Huppert

"Film as dream, film as music. No art passes our conscience in the way film does, and goes directly to our feelings, deep down into the dark rooms of our souls." - Ingmar Bergman

"What no human eye is capable of catching, no pencil, brush, pen of pinning down, your camera catches without knowing what it is, and pins it down with a machine's scrupulous indifference." - Robert Bresson

"What I mean by realism goes beyond reality" - Maurice Pialat

Rejoice cinephiles! Streaming services in Canada are no longer a wasteland for foreign and classic films. Criterion is launching a new service on April 8th 2019 called The Criterion Channel in both the US and Canada. This isn't a group where we watch films together, it's a discussion group where we watch a film at home, then meet to discuss it. Think of it as a book club, but instead of reading a book and discussing it, we're watching a film. If you have a passion for cinema that's a bit off the beaten path and you like to talk film with others that share that passion, this group is tailored for you.

Many Criterion films are already available for free at www.kanopy.com, all you need is a library card. If you have the resources to support Criterion directly, you can sign up for The Criterion Channel at www.criterionchannel.com. As we move towards a more digitally oriented world, there's a real danger that cinematic gems will become less accessible unless providers like Criterion are there to help obscure content flourish. While not all of the films chosen will be available on Kanopy, I do plan to make sure some of them are so that paying to subscribe to The Criterion Channel isn't a barrier for participation.

This group is intended to be an inclusive space where everyone can contribute as much (or as little!) as they feel comfortable with. You don't need to know anything about film to participate, but bringing along your curiosity and an open mind is encouraged!

I almost said these are two films about masculinity, identity, and fitting in... but I think "what were these films about" will be an interesting part of the discussion, as they both lend themselves to varied interpretations. Warning: there are long scenes with full-frontal male nudity in Synonymes. Descriptions from and links to the Criterion Channel: With her ravishingly sensual take on Herman Melville’s “Billy Budd, Sailor,” Claire Denis firmly established herself as one of the great visual tone poets of our time. Amid the azure waters and sunbaked desert landscapes of Djibouti, a French Foreign Legion sergeant (Denis Lavant) sows the seeds of his own ruin as his obsession with a striking young recruit (Grégoire Colin) plays out to the thunderous, operatic strains of Benjamin Britten. Denis and cinematographer Agnès Godard fold military and masculine codes of honor, colonialism’s legacy, destructive jealousy, and repressed desire into shimmering, hypnotic images that ultimately explode in one of the most startling and unforgettable endings in all of modern cinema. https://www.criterionchannel.com/beau-travail Winner of the top prize at the Berlin Film Festival, this audacious, deliriously unhinged dark comedy from Israeli director Nadav Lapid evokes the whiplash disorientation of the immigrant experience with both ferocious intensity and unexpected poetry. Newcomer Tom Mercier delivers a whirlwind performance of almost feral unpredictability as Yoav, a disaffected young Israeli who flees Tel Aviv for Paris to start a new life. Desperate to integrate into his new society, Yoav sees becoming French as his only hope for salvation. But his attempts to erase his former identity soon awaken past demons and open up a bewildering existential abyss. https://www.criterionchannel.com/synonyms

It's time to discuss Stalker! I've been delaying it since I hold it so dearly and I wasn't sure what I should pair it with, but Chris Marker's short experimental film feels like a good match. I'm looking forward to discussing one of my favourite films of all time (and the first film that really blew my mind and made me realize the power that cinema holds). Stalker: Andrei Tarkovsky’s final Soviet feature is a metaphys­ical journey through an enigmatic postapocalyptic landscape, and a rarefied cinematic experience like no other. A hired guide—the Stalker—leads a writer and a professor into the heart of the Zone, the restricted site of a long-ago disaster, where the three men eventually zero in on the Room, a place rumored to fulfill one’s most deeply held desires. Adapting a science-fiction novel by Arkady and Boris Strugatsky, Tarkovsky created an immersive world with a wealth of material detail and a sense of organic atmosphere. A religious allegory, a reflection of contemporaneous political anxieties, a meditation on film itself—STALKER envelops the viewer by opening up a multitude of possible meanings. https://www.criterionchannel.com/stalker Battleship Potemkin: This incredibly influential Soviet silent film depicts a crew mutiny on the Russian Battleship Potemkin. https://www.criterionchannel.com/battleship-potemkin

Let's discuss two dark comedies featuring little old lady landlords and their lodgers. Descriptions from the Criterion Channel, where both films are available for streaming: Arsenic and Old Lace - Cary Grant stars as the one sane member of a charmingly lunatic family in Frank Capra’s classic comedy. When Mortimer Brewster (Grant) brings his new bride to meet his two kindly aunts, he discovers that, among many other acts of charity, the two genteel ladies help lonely old men die happy . . . by feeding them a wonderful meal before poisoning them. Now Mortimer desperately wants to protect the serial murderers he loves, stop them from killing anyone else, and keep his bride from discovering how deranged his family really is. https://www.criterionchannel.com/arsenic-and-old-lace The Ladykillers - This classic caper comedy is one of the finest examples of the distinctly English brand of macabre humor that flourished at Britain’s celebrated Ealing Studios. Alec Guinness stars as the leader of a gang of criminals who, in need of a headquarters for an upcoming heist, rent a room from the elderly landlady Mrs. Wilberforce (a scene-stealing Katie Johnson) under the pretext of using it as a practice space for their string quintet. But the eccentric widow soon proves to be an unexpectedly formidable adversary whose meddling throws a serious wrench in the group’s plans—and getting rid of her may not be as easy as it seems. https://www.criterionchannel.com/the-ladykillers

That's right! It's time to start Wednesday meetups up again, starting with Kiarostami's Koker trilogy. The first film in Abbas Kiarostami’s sublime, interlacing KOKER TRILOGY takes a simple premise—a boy searches for the home of his classmate, whose school notebook he has accidentally taken—and transforms it into a miraculous, child’s-eye adventure of the everyday. As our young hero zigzags determinedly across two towns, aided (and sometimes misdirected) by those he encounters, his quest becomes both a revealing portrait of rural Iranian society in all its richness and complexity and a touching parable about the meaning of personal responsibility. Sensitive and profound, WHERE IS THE FRIEND’S HOUSE? is shot through with all the beauty, tension, and wonder a single day can contain. https://www.criterionchannel.com/where-is-the-friend-s-house 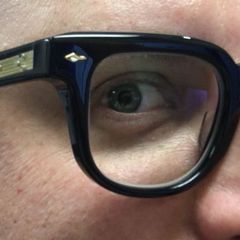 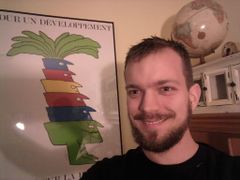 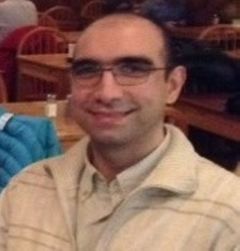 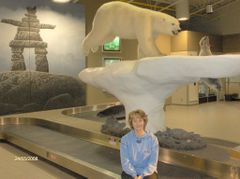 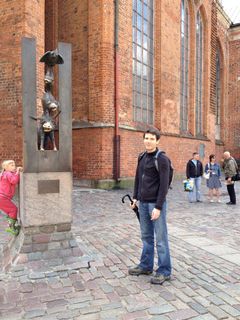 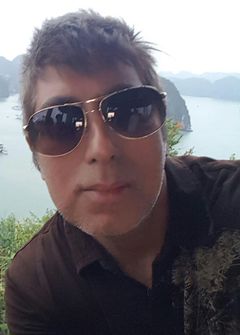 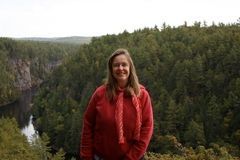 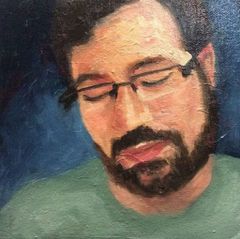