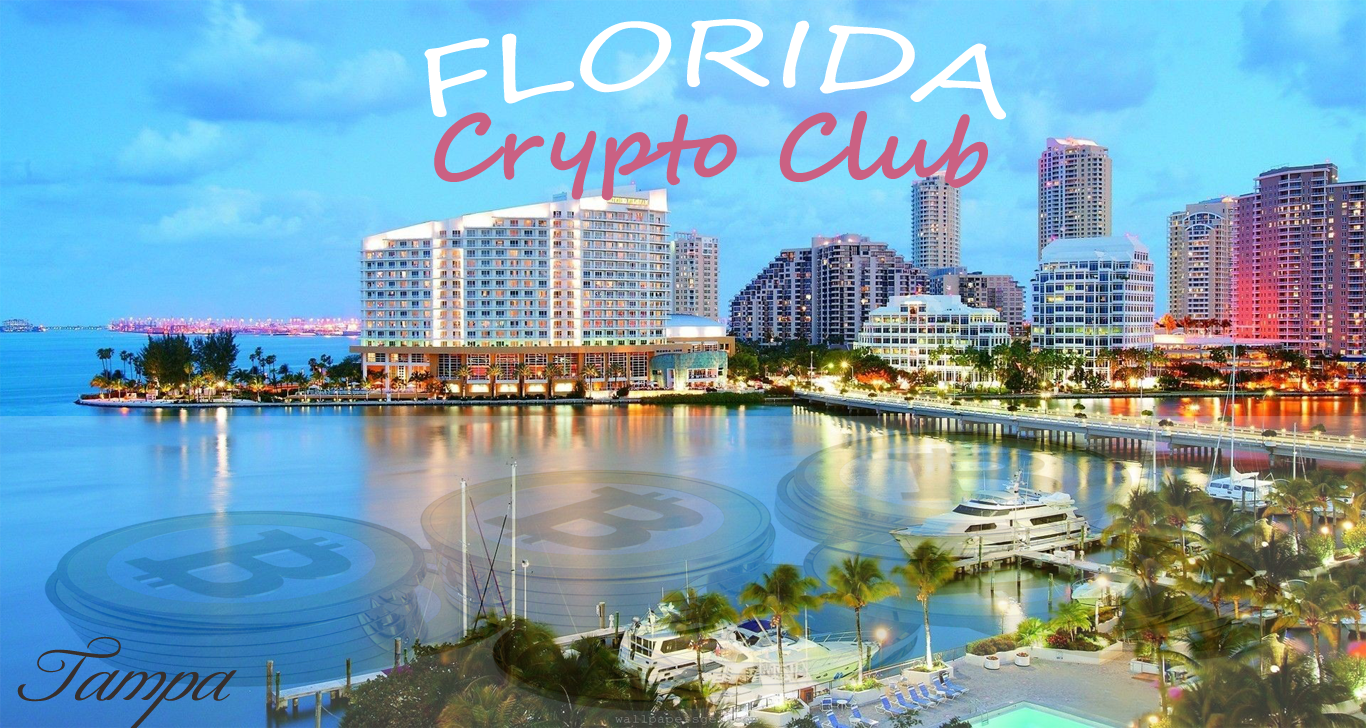 Transform your cognitive IoT solutions by applying advanced machine learning and detect anomalies in real time on an IoT sensor data stream
What makes cognitive IoT so cognitive? How can cognitive IoT be achieved? For some people, it is simply that the interaction between you and things becomes more human. For example, in an elevator you might hear the latest news based on your social media psychological profile. Or, you might hear some relaxing music if it detects that you look stressed.

Cognitive IoT is more about what happens behind the scenes. Although human-computer interaction (HCI) is a key part of many cognitive IoT solutions, I’ll focus less on HCI because it is already turning into state-of-the-art tech. With IBM Watson cognitive APIs (like text-to-speech (TTS), speech-to-text (STT), machine translation, and visual recognition) working behind the scenes in your cognitive IoT apps, advanced HCI is now only limited by your imagination.

Message us at [masked] if you need help prior to the session getting set up!
Tickets at: https://www.eventbrite.com/e/build-a-cognitive-iot-app-in-just-7-steps-chris-tyler-of-ibm-tickets-71011859383